Images from the fantastic Gala Concert featuring the twin forces of Cory and Louis Dowdeswell and his band.

The Gala Concert prelude to the announcement of the results of the 2022 European Championships was provided by the combined forces of trumpet star Louis Dowdeswell and his band alongside the defending European champion, Cory, led by Philip Harper.

The 90-minute set of inventive collaborations were specially designed to explore new avenues of brass alchemy – as well as thrill the pants off everyone in the hall or at home watching on the Wobplay.com broadcast.

And it was all that and more… 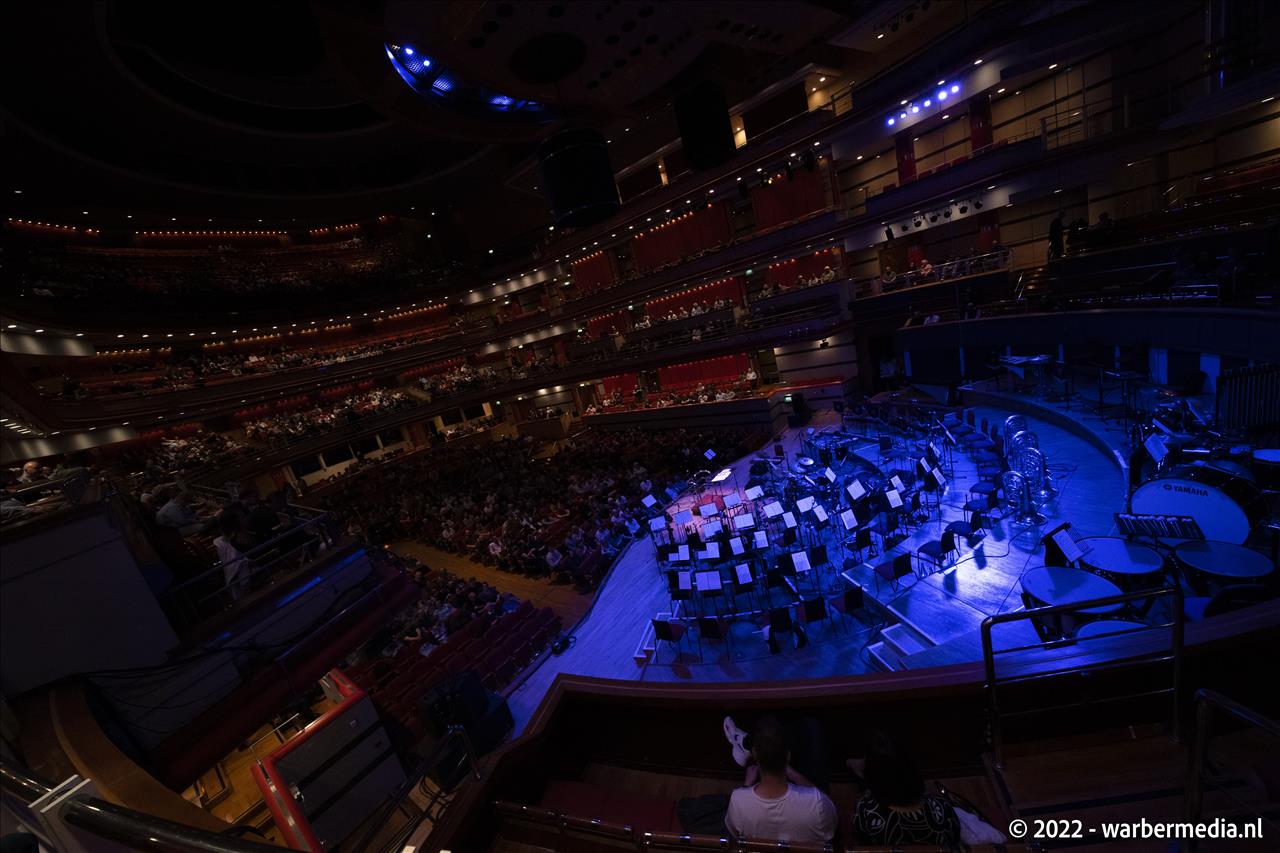 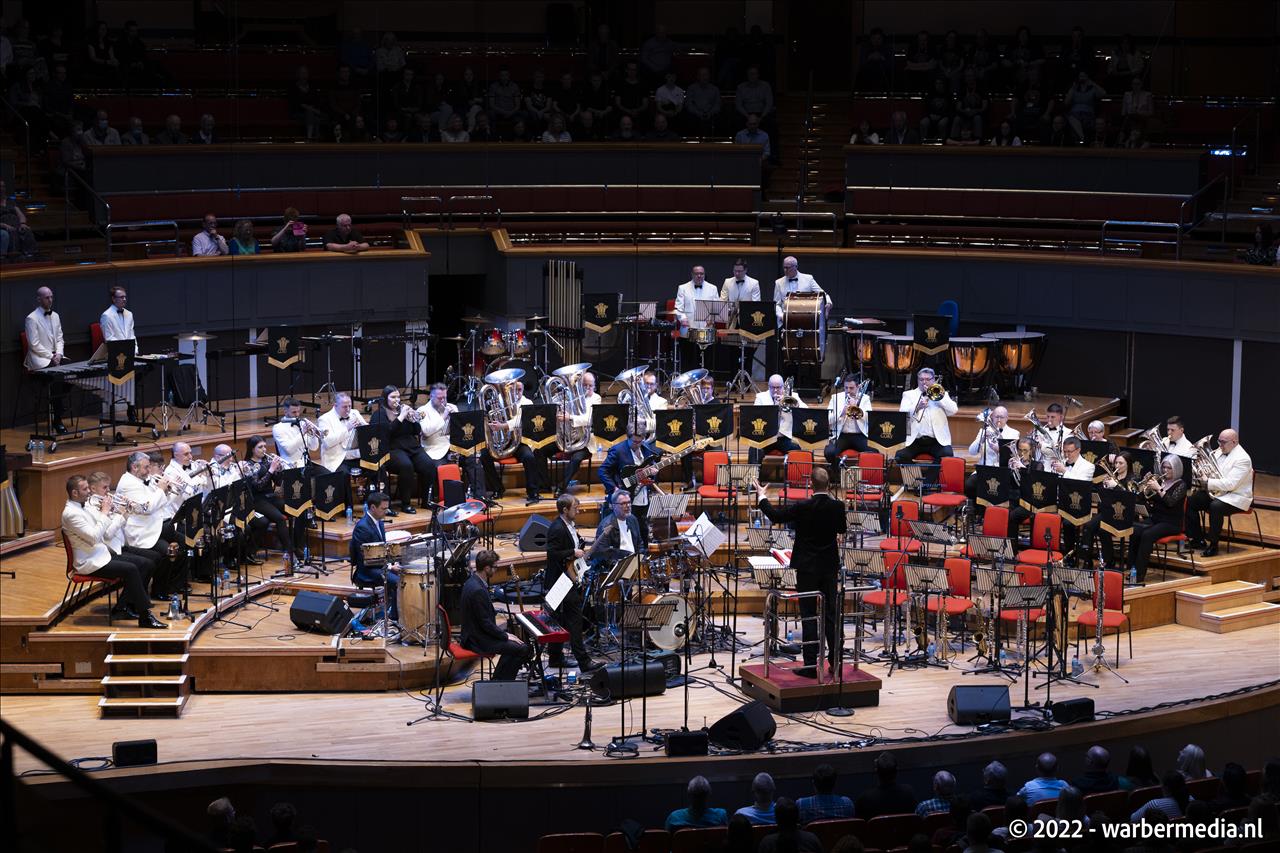 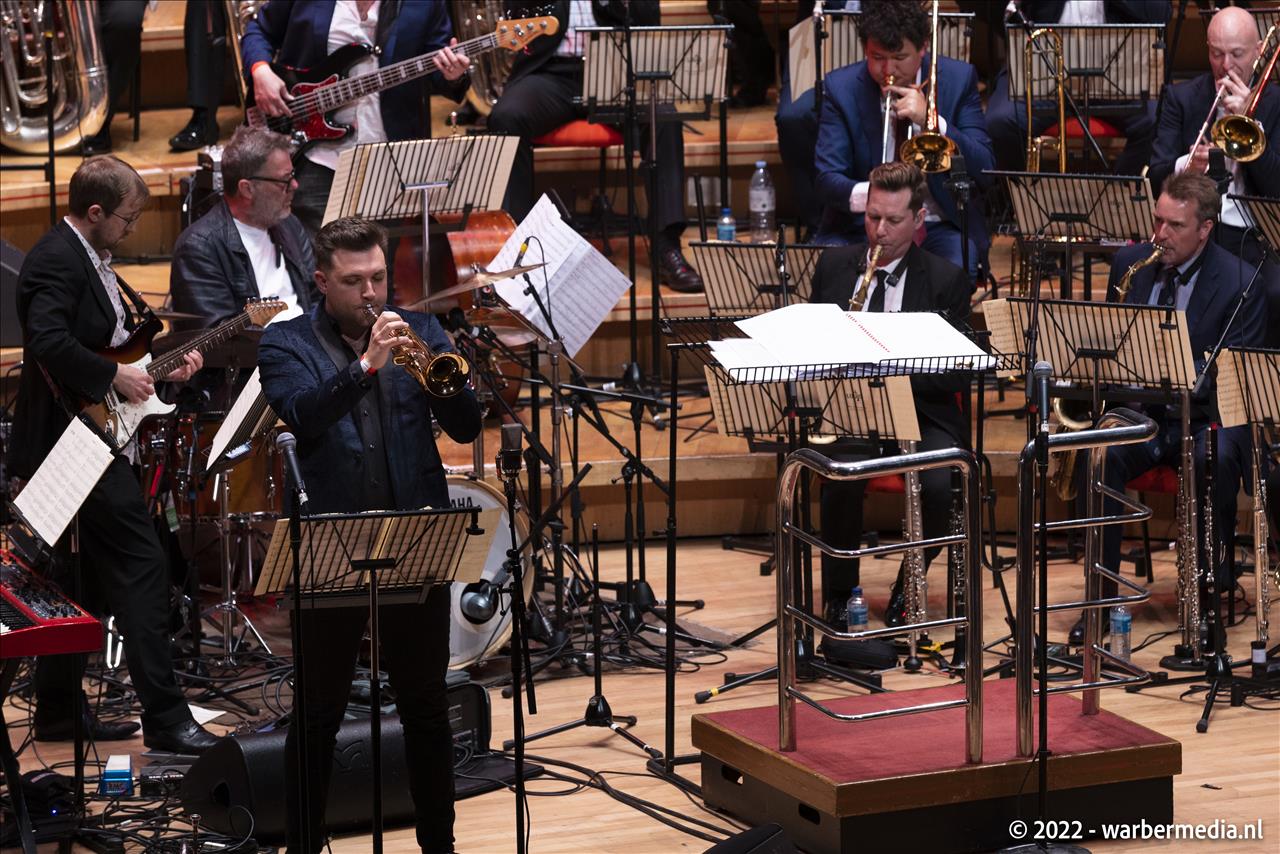 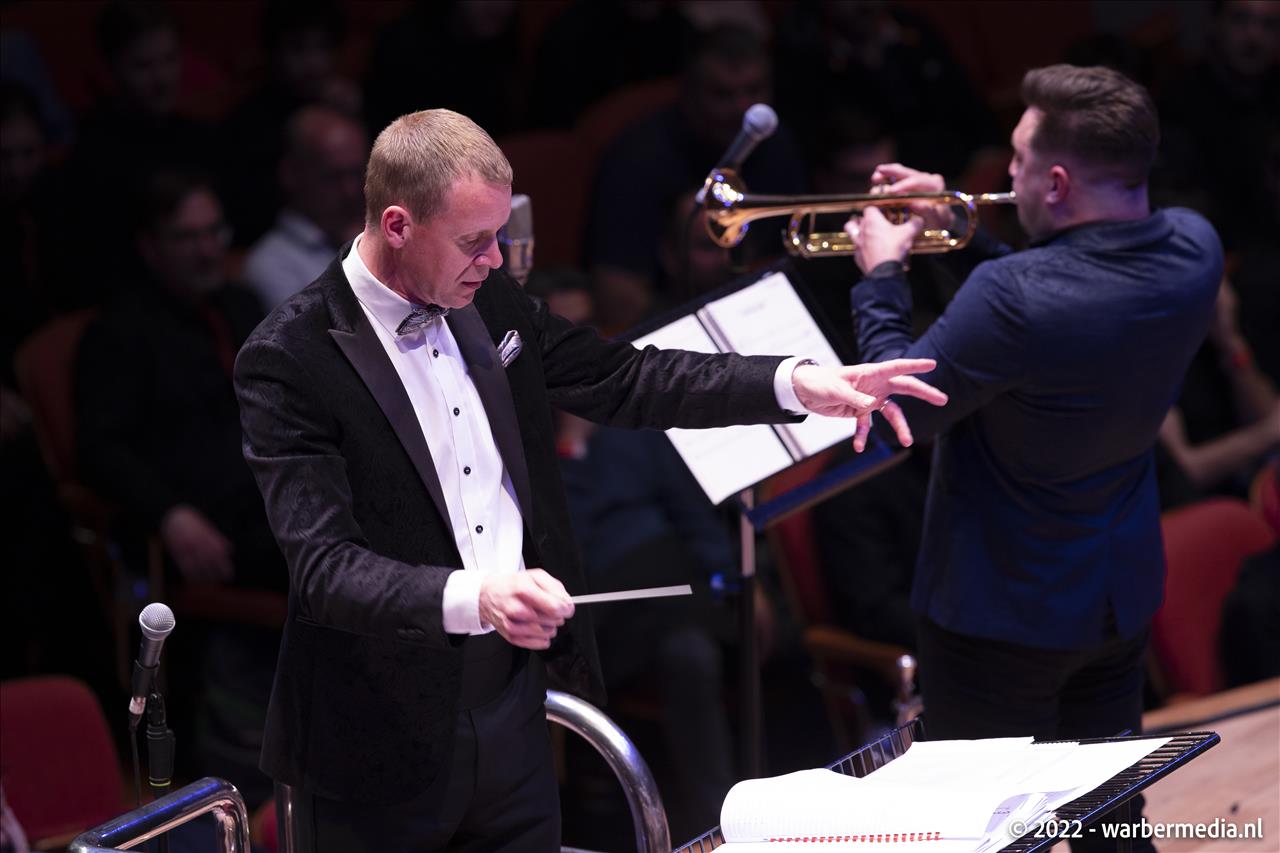 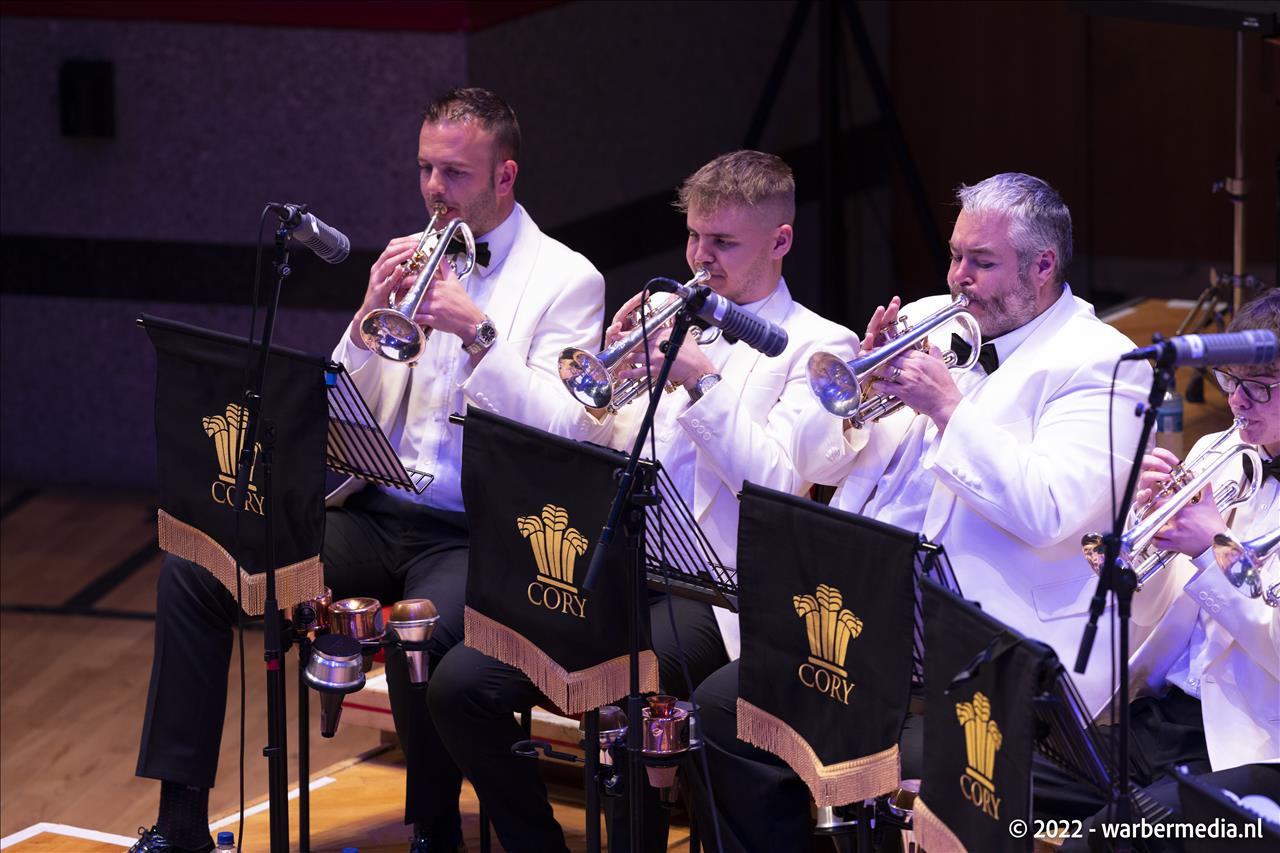 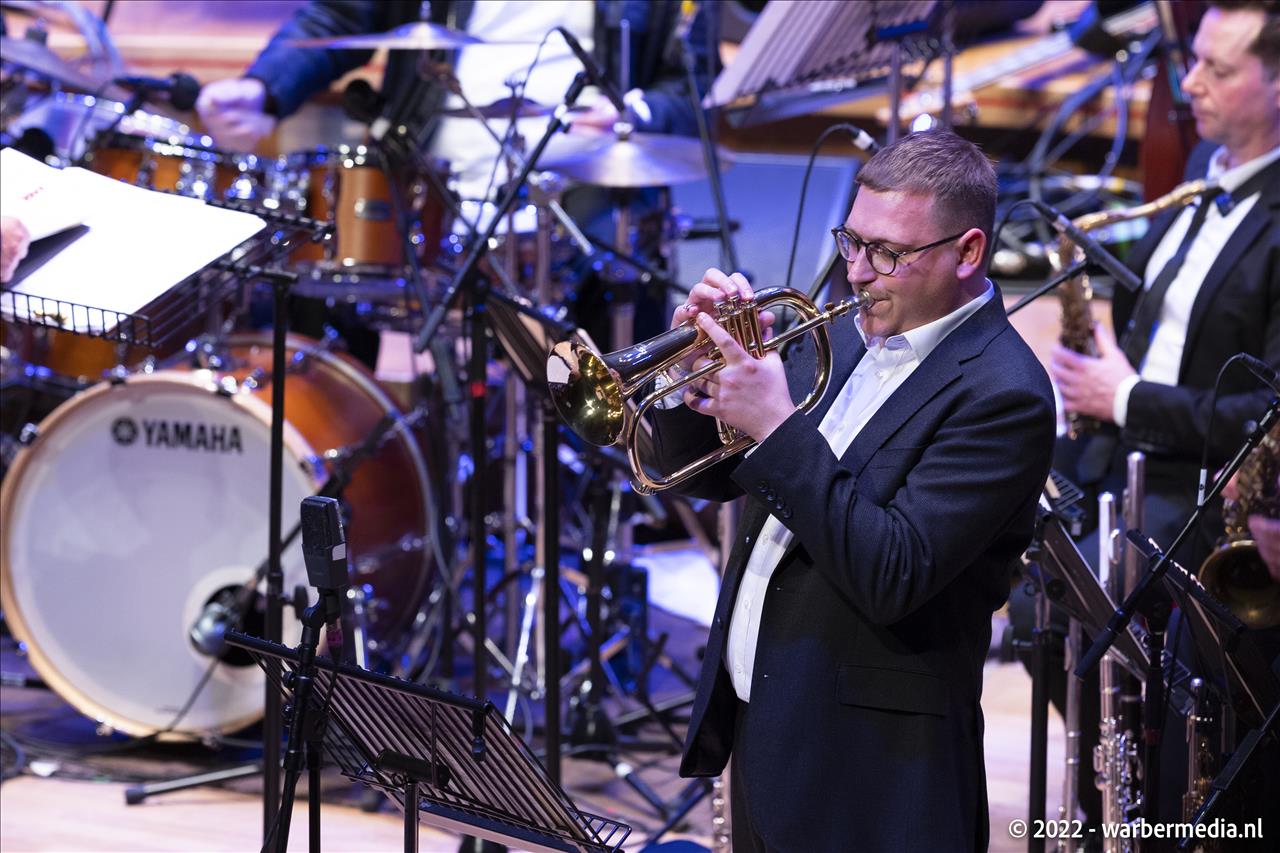 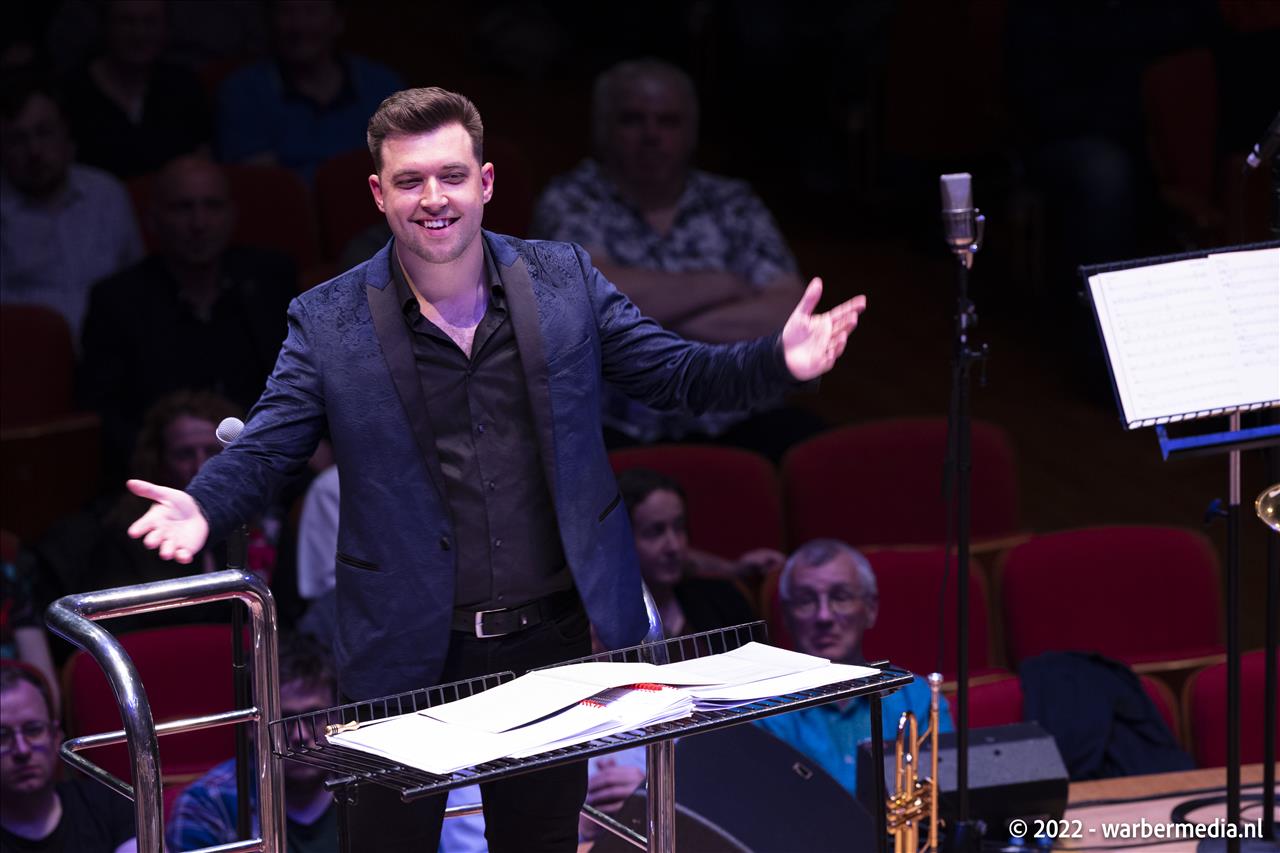 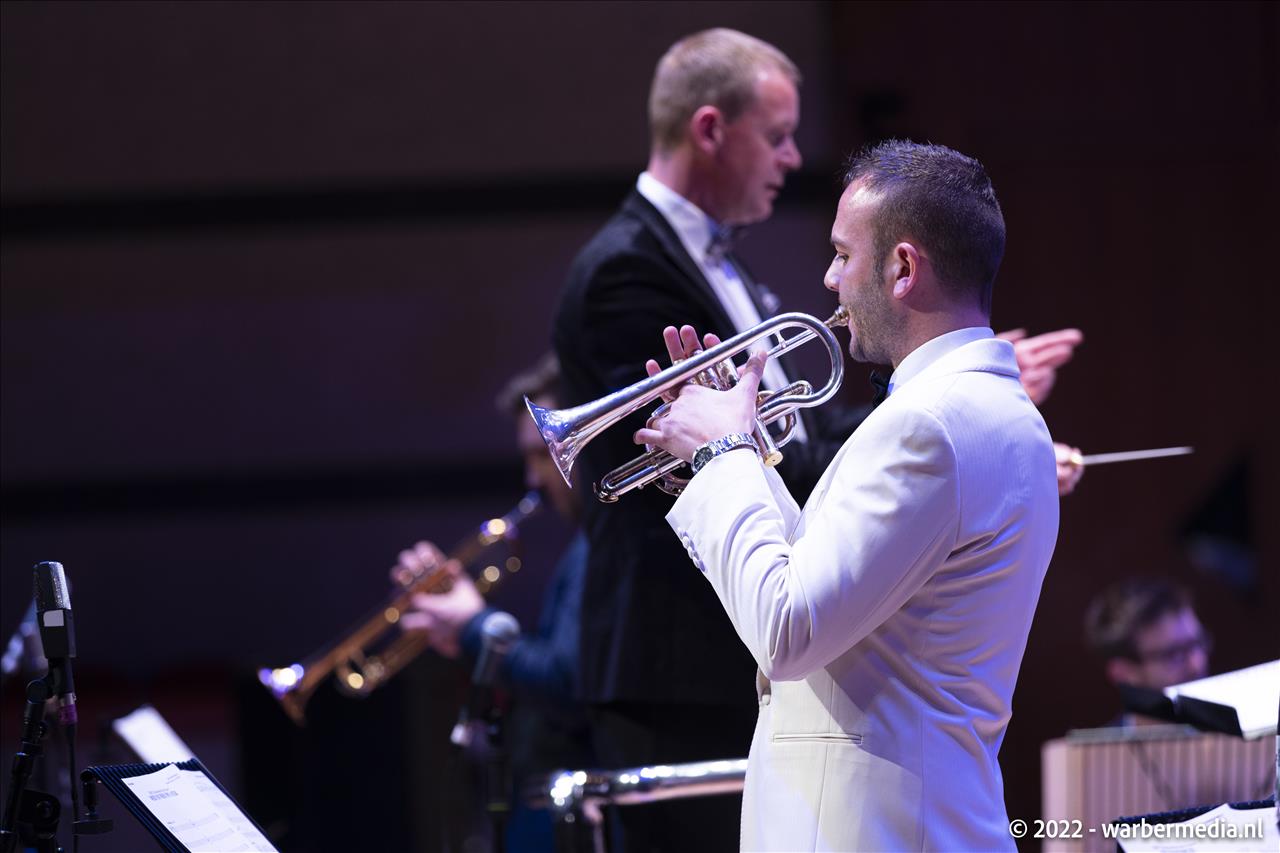 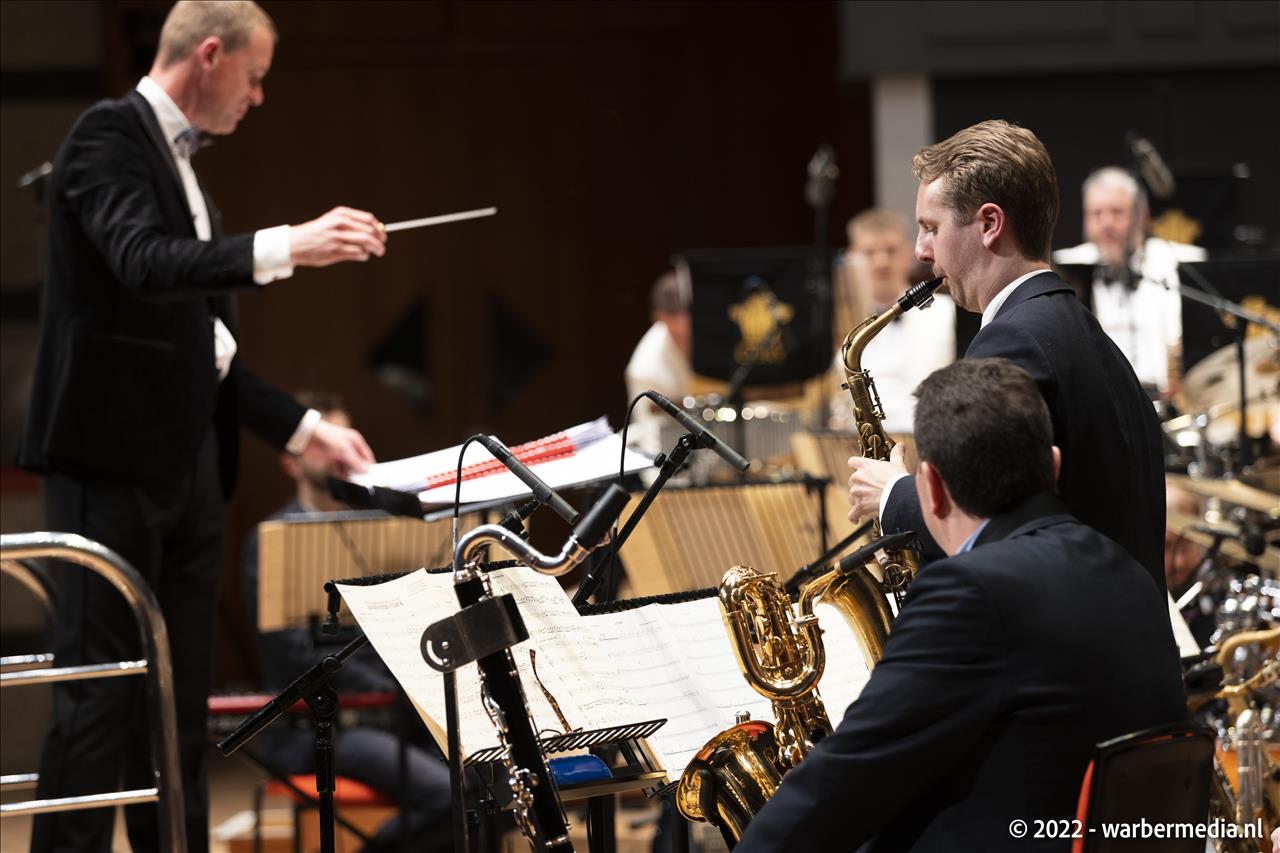 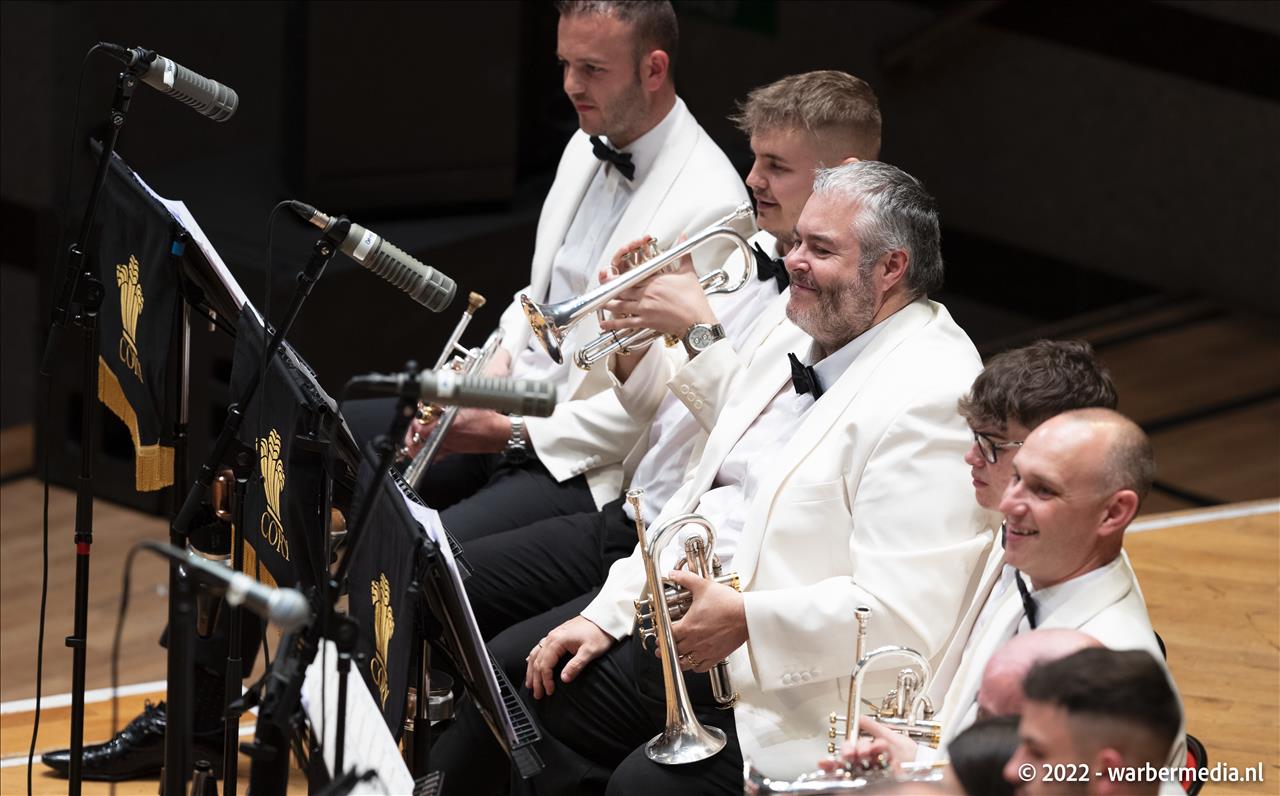 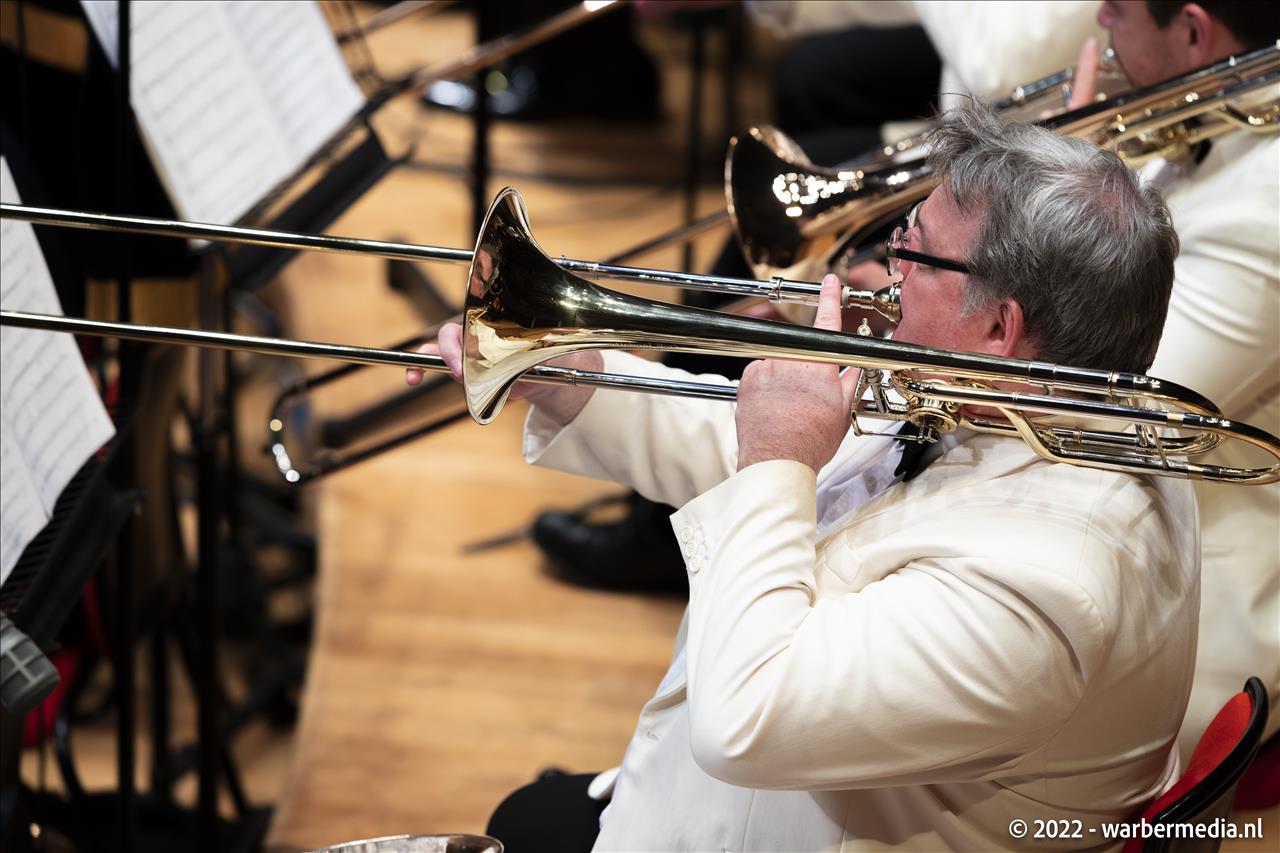 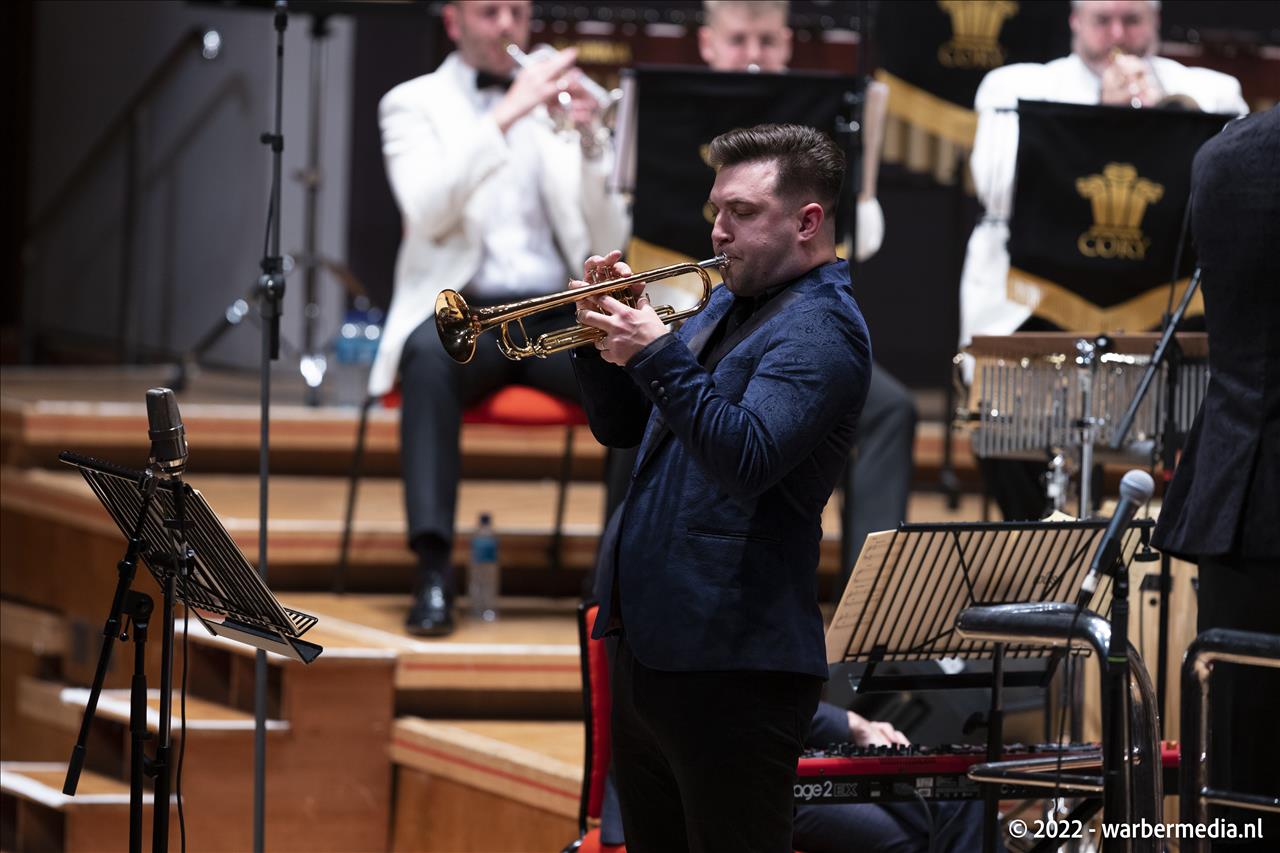 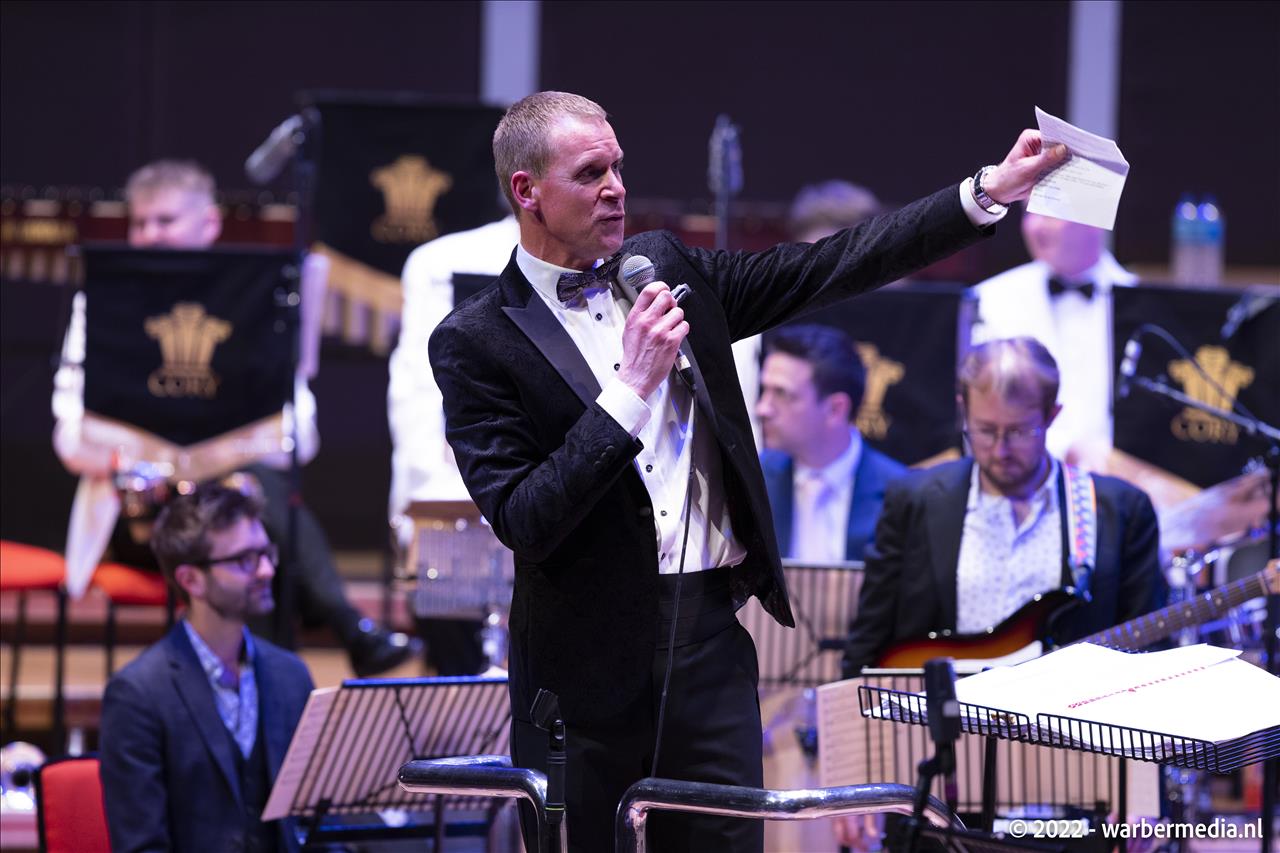 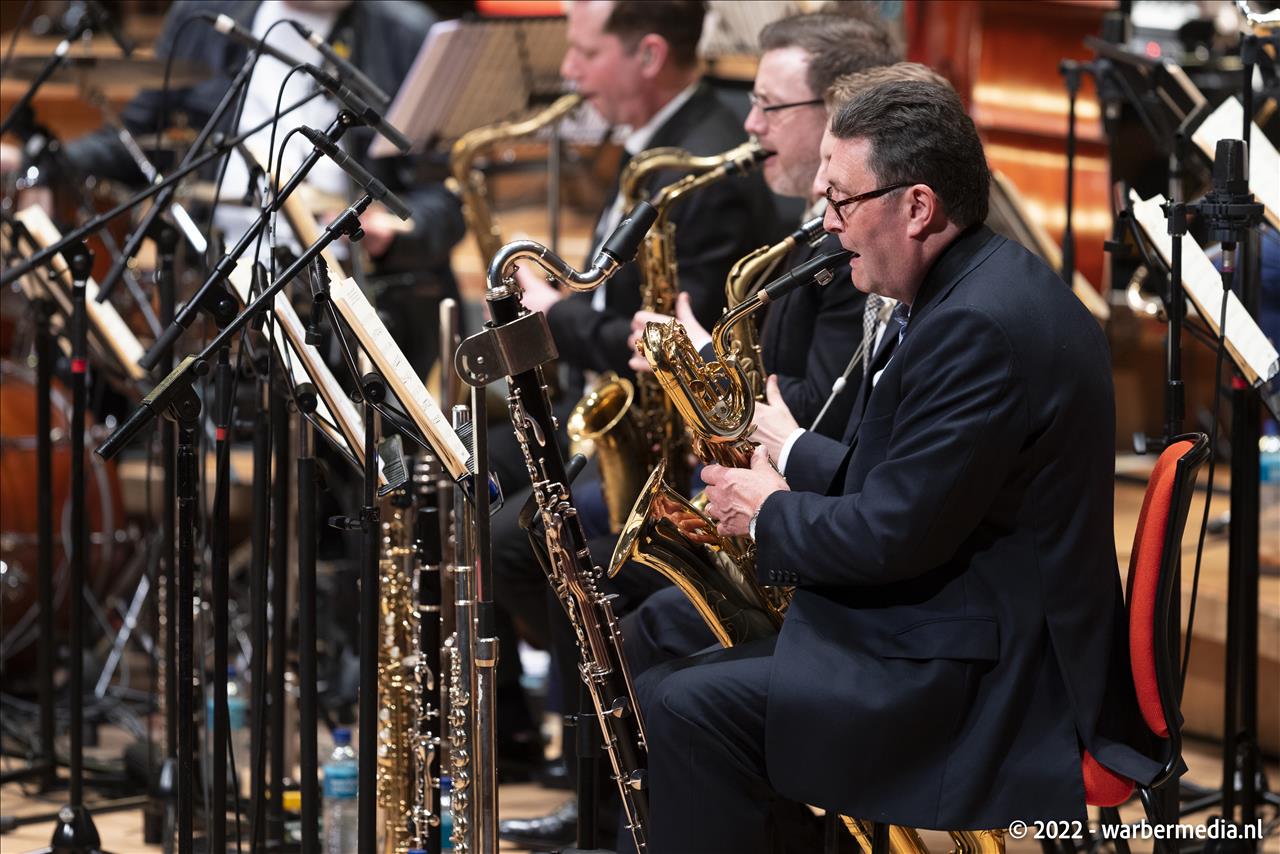 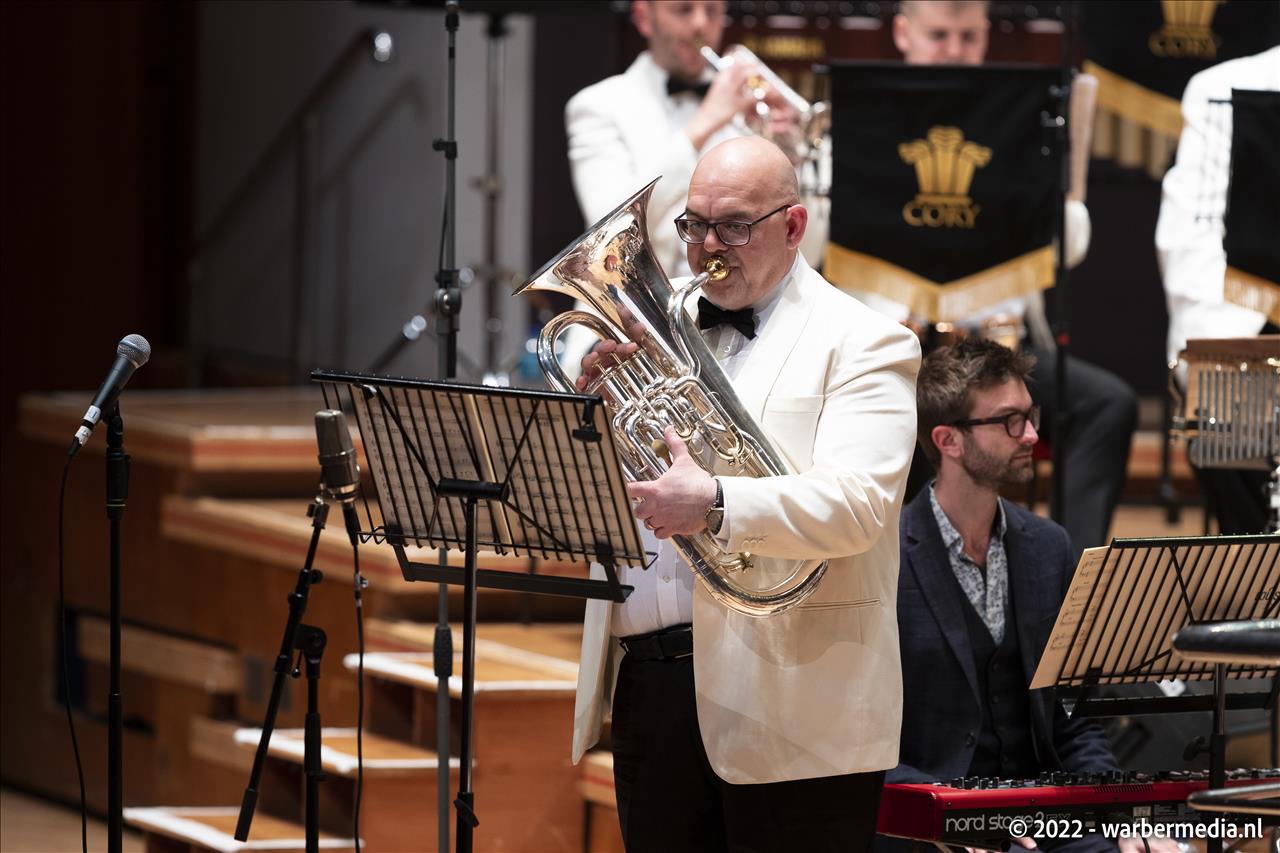 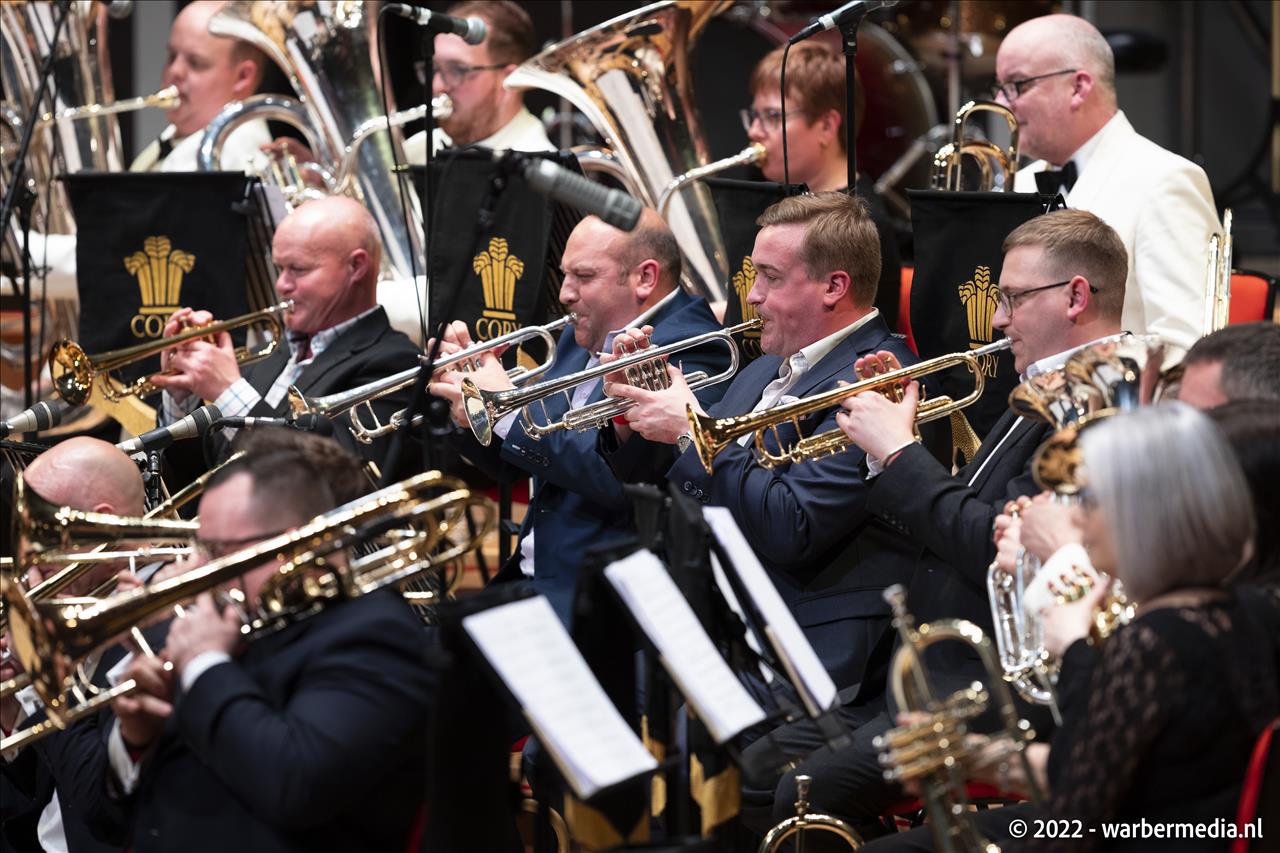