A few ways important things to know if you want to bluff your way through a conversation about Ravel's masterpiece at the Albert Hall. 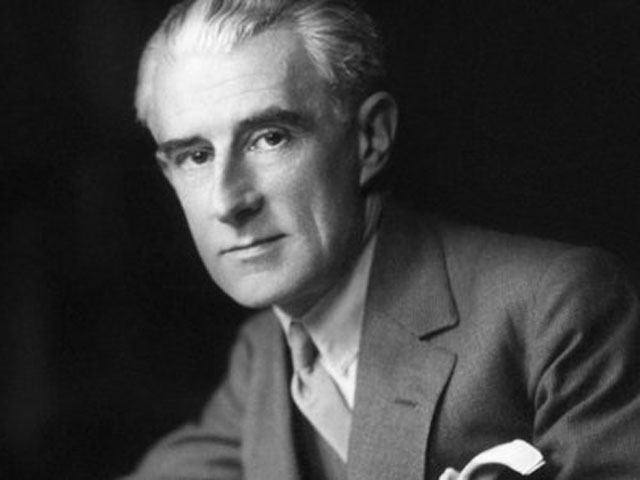 Everything you need to know about Ravel, Snell and the ballet to get you through the weekend at the Royal Albert Hall.

1. Maurice Joseph Ravel was born in France in 1875 of mixed Swiss-Basque parentage and studied at the famous Paris Conservatoire with Gabriel Faure.

2. His failure to win the coveted Prix de Rome four times between 1901 and 1905 caused a public scandal, although he was associated with a group of artistic firebrands who called themselves the ‘apaches’.

3. He was also accused in his early compositional career of being a bit of copycat of Debussy, although he himself was a bigger fan of Liszt.

5. The story itself is about the love between a goatherder Daphnis and the shepherdess Chloé. The ballet is in one act and three scenes. The great Russian dancer Vaslav Nijinsky played the part Daphnis.

6. The original story by the Greek playwright Longus is a bit different, with the two orphaned infants from different parents growing up together, before exploring their love for each other – all in the best possible taste of course.

7. For instance, Philetas, a wise old cowherd, explains to them what love is and tells them that the only cure is kissing – although if not done properly it might lead Chloe ‘to scream and cry and lie bleeding heavily as if murdered’. A line that every bloke knows too well.

8. Chloe gets pestered by the two pretty scabrous suitors in Dorcon and Lampis, before being kidnapped by a bunch of pirates, only to be saved by the intervention of Pan (not Peter). Daphnis meanwhile just happens to fall into a pit, gets beaten up and very nearly raped by his captors. In the end, just like a Jeremy Kyle script - the real parents turn up and everyone lives happily ever after. 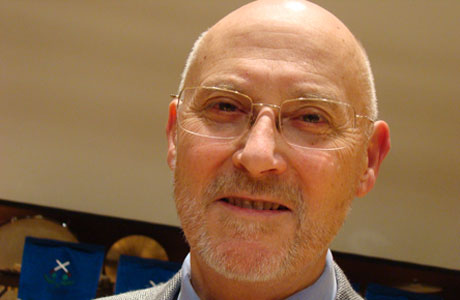 9.  The Second Suite which we hear in the Snell brass band version takes up the story after all the fun and games and is more to do with more esoteric themes of duality and ever-lasting love – rather than a good old scrap, death and that happy ending. Ravel wasn’t one to stick too closely to the original tale.

10. It’s been turned into an operetta by Offenbach, a different ballet by Frederick Ashton a film by  Orestis Laskos  and a comedy radio play with the sexual encounters preceded by 'I must speak in Latin!' and each dream-sleep preceded by a sudden comic thud.

11. In 1942, trumpeter Harry James used the opening ‘Lever du Jour’ theme for his arrangement of Eric Coates’s ‘By the Sleepy Lagoon’.

12. American figure skater Sarah Hughes won a gold medal at the 2002 Winter Olympics in Salt Lake City by using a selection of musical highlights from the ballet.

13. In 1986, Howard Snell led Desford Colliery to the European title in Cardiff by playing his unpublished version of the Second Suite – which was described by British Bandsman’s Peter Wilson as bringing ‘brass band scoring to a new highwater mark’.

14. However, it did not top the own choice section of the contest on the day – beaten by Black Dyke’s 99 point version of ‘Contest Music’.

15. Ravel himself never quite recovered from the trauma he suffered when serving as a lorry driver in the First World War and the death of his mother in 1917. After that he wrote next to nothing until his death in 1937.