4BR looks ahead to the 95th Spring Festival in Blackpool, as 61 bands look to take a step closer to the British Open at Symphony Hall. 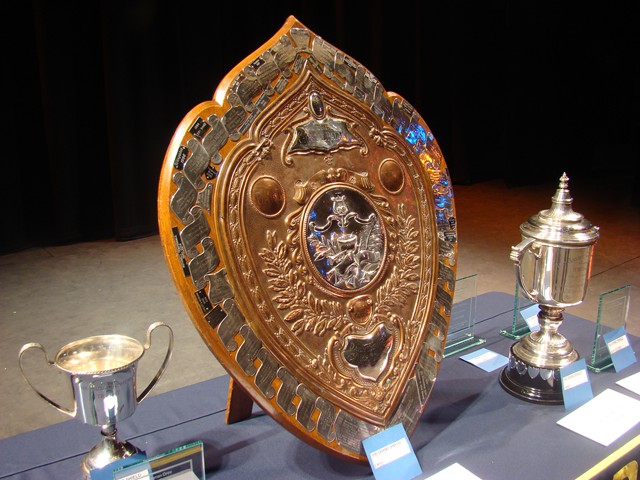 Prizes galore, but winning isn't everything in Blackpool this weekend

The one major difference between the European competition held in Germany last weekend and the Spring Festival at the Winter Gardens in Blackpool this Saturday, is that winning isn’t all that counts.

Black Dyke’s triumph in the rarefied atmosphere of Freiburg is perhaps something competitors here can only dream of - although you can be assured they won’t be too worried about not bagging one of the top prizes if they have been able to gain a qualification place at the Grand Shield, Senior Cup or Senior Trophy instead.

Winning may not be the be all and end all at the Spring Festival, but just missing out on promotion certainly is.

The contest organisers have certainly helped the bands in their qualification efforts - from pre-draw segments and generous registration rules, to a proactive approach to contesting transparency and support with links to the Wychavon Festival of Brass and Brass at the Guild contest.

Despite a few grumbles in some quarters, it is interesting to note that the bands seem very happy with the way the Spring Festival/British Open contests are set up.

They now know exactly that if they want to be able to compete against the likes of newly crowned European champion, then the pathways (and rules) to Symphony Hall are very clearly laid out before them.

The same ethos also drives the musical approach at the event, with a mission statement that tells you just what to expect - players, conductors and audience alike.

'We aim to preserve the established custom of encouraging new compositions to expand and question the boundaries of brass music, and to provide enjoyable challenges to participants and absorbing entertainment for the audience.’ 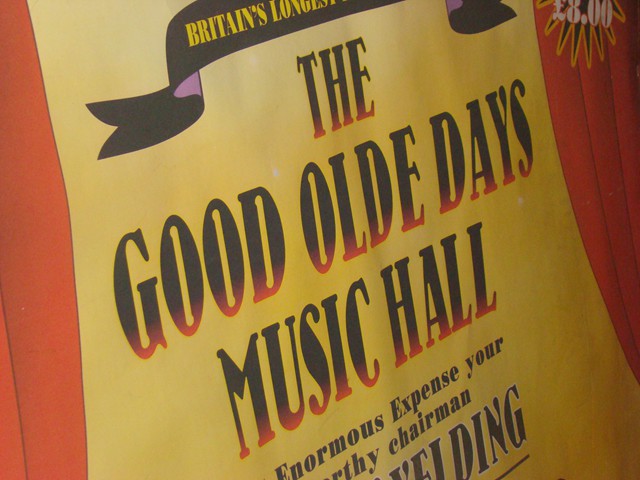 Not quite the sign at Delphi  - but close enough...

With that in mind, you can certainly see why ’Arabian Nights’, ‘Festival Music’ and ‘Tallis Variations’ have been picked. All are all challenging and all will provide absorbing entertainment for the audiences in the Opera House, Pavilion Theatre and Spanish Hall.

Who will gain the nod from the well balanced Pythia of judges of Paul Holland, Adrian Morris, Stephen Roberts,  Steve Sykes, Rob Wiffen and Mark Wilkinson will be interesting to see - with the three competitions packed with ambitious contenders that come with a mix of possible, probable and even fanciful hopes of progressing ever closer to Symphony Hall.

No wonder there are no clear cut favourites for victory at contests where victory isn’t all that matters.

4BR will be there to bring you the action with our live coverage and twitter comments, which bring you a snapshot of the atmosphere in and around the contests as they unfold throughout the day.

All three events should finish around about the same time so that the prizes can be handed out together in the Opera House.