Despite the fraying at the European edges, EBBA's flagship event still remains an Article 50, WTO rules free zone for now... 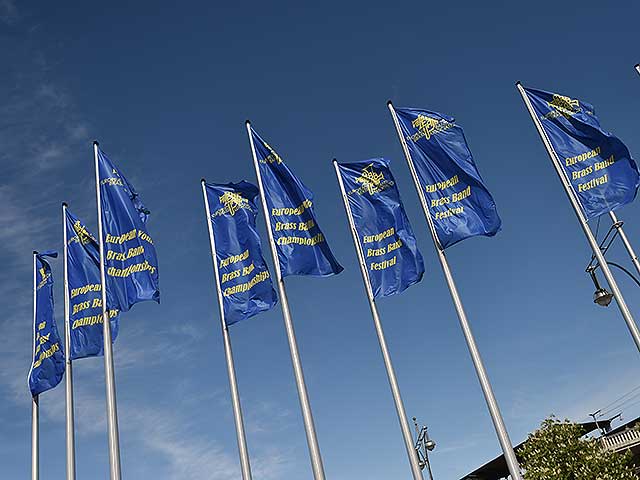 Will the Euro flags still be flying in the years to come?

Despite Europe’s future political union starting to show unmistakable signs of fraying around its edges, for the present, its Schengen Agreement of brass band musical contesting remains a fully integrated free market of competition:  EBBA’s festival in Oostende this coming week is still an Article 50, WTO Rules free zone.

For just how long though remains to be seen. The European Brass Band Association will be only too aware that as a contest promoter and not a fully EU culturally funded governing organisation, the cold winds of post-Brexit change could soon be nipping at their extremities too.

As the Championships approach their 40th anniversary, there has never been a more prescient time to get this particular European project properly constituted, funded and run.  However, whether EBBA actually has the desire to become such a body also remains to be seen. What is certain is that the current structure seems ill-suited to cope with what could also become an increasingly fragmented European banding landscape. 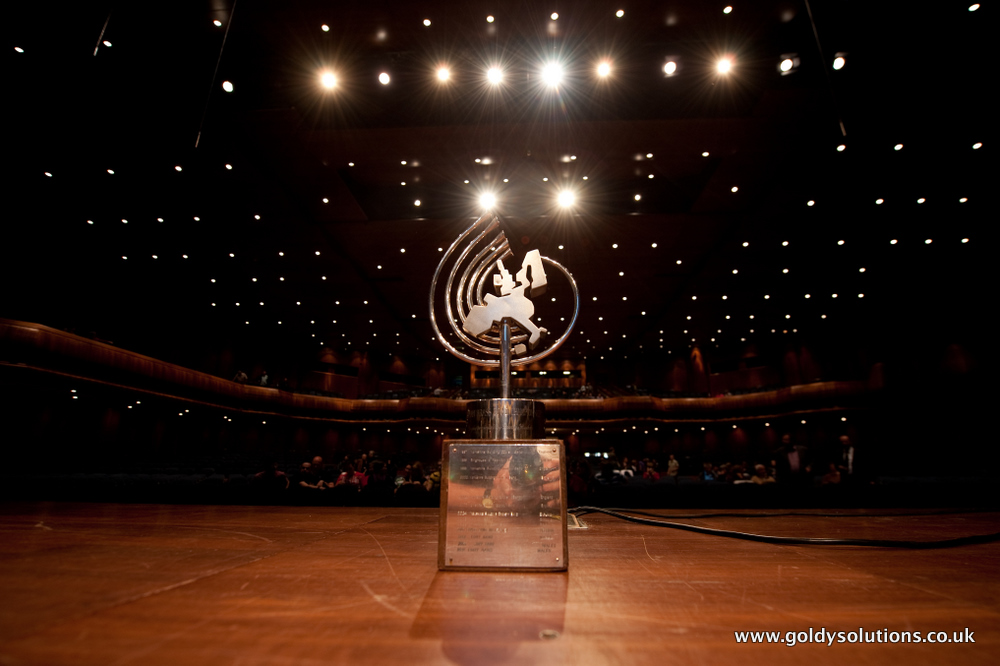 A prize worth more than mere cash?

Take for instance its version of the EU rebate system.

When it costs bands somewhere in the region of between €10,000 and €20,000 to compete at the event, how can EBBA justify a first prize of a mere €2,000 alongside a couple of euphoniums, that will most probably have to be flogged as soon possible to help pay hotel costs.

It’s like giving Real Madrid a set of new shirts and footballs for winning the Champions League.

Meanwhile, the winner of the Conducting Competition gets to walk away with up to €4,000 in cash, while the cost of running that particular event swallows up a disproportionate chunk of EBBA’s expenditure for the whole festival. The poor youth bands, which have been treated rather shamefully in the past couple of years, don’t seem to be in line to get a single Euro in prize money.

It’s a system of reward that makes the EU Common Agricultural Policy look like a piece of spendthrift value for money. 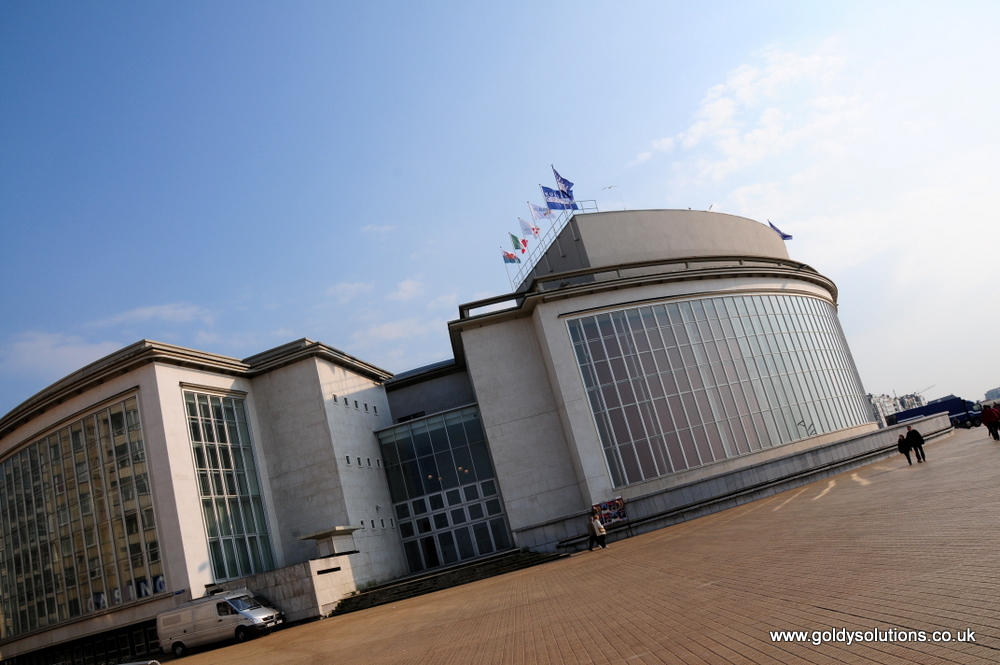 The Kursaal offers a fine venue

Much to debate then at the wonderful Kursaal auditorium  - venue to a fine Championships back in 2009, as Belgium plays host the event for the third time.

This year, in addition to the Championship and Challenge Section titles, there is the European Conductor’s Competition that ends on Thursday evening and the vibrant European Youth Championship on Sunday.  There are also performances to enjoy by the European Youth Band and lots of ancillary events in and around the city - from an outdoor festival on the central Wapenplein square to the usual press conferences, forums and splendid gala concert.

The bands themselves also offer the enticing prospect of a memorable set of competitions - with defending champion Cory up against an exceptionally strong field of rivals in the elite event, and contenders from Northern Ireland, Belgium, Germany, Scotland, Italy and Lithuania looking to make their mark in the Challenge Section.  The Youth Championships are a delight.

There are also a brace intriguing new set-works by Belgian composers - with ‘Where Angles Fly’ by Kevin Houben and ‘Insomnia’ by Bart Picquer already testing the stamina levels in rehearsals, whilst the top flight own-choice blockbusters this year include works of such diverse inspiration as Nostradamus, Alfred Hitchcock and even Tintin.

Plenty then for the experienced panel of judges to compare and contrast and little wonder that tickets for the main events sold out pretty quickly, although you should still be able to come along and enjoy the action - especially at the Youth Championships on the Sunday, which shouldn’t be missed. 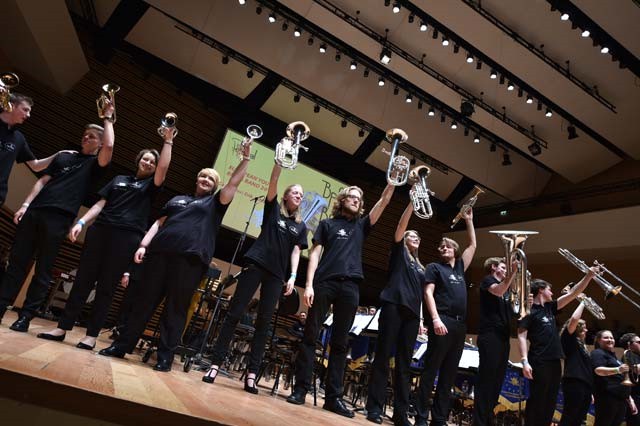 The whole week is smoothly run by EBBA in association with the Belgian cultural and musical body Vlamo (which has over 65,000 members) so it promises to be a festival that brings the best of what European banding culture and competition has to offer.

And if you can’t make it across to Oostende, don’t despair, as the main events of the Championship Section, Challenge Section and Gala Concerts and Results Ceremony are being broadcast on the internet through Tim Kelly and his experienced team at brassbanned.com

So if you want to sign-up and enjoy the action from the comfort of your home go to:

4BR will be there from Wednesday evening to bring you our comprehensive coverage, thoughts, opinions and analysis of the competitions and events that are to take place, so why not join us for another great European festival of music making.