Marie Bedford put away her tenor horn to take accountancy exams — but 22 years later the holiday sound of a brass band persuaded her back to her first love... 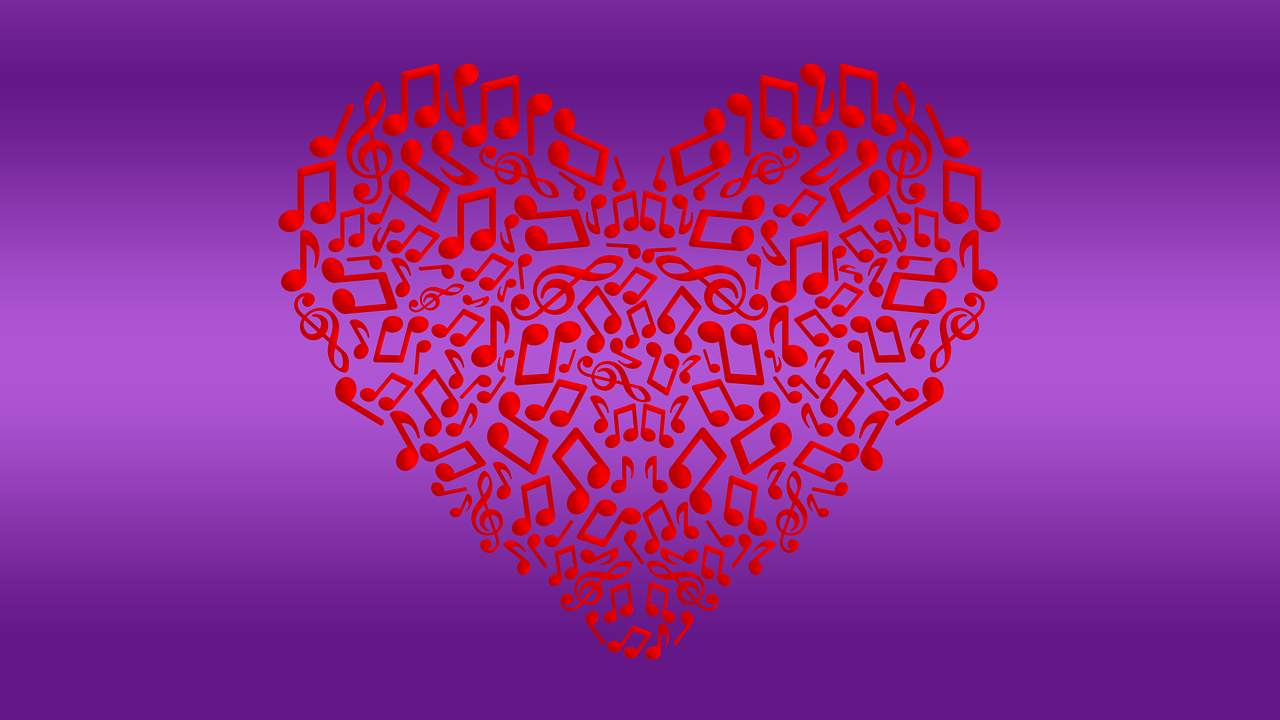 I was on holiday on the Isle of Man in August 2014 when I was rather reluctantly persuaded to go and see the local brass band playing in a concert.

I was aware I’d been avoiding the live sound of a brass band for a long time.

However, as we walked in, the horn soloist was playing ‘Goodbye to Love’ - a piece I used to perform in my younger days.  After 22 years of separation I knew instantly that I wanted to play in a brass band again.

It was an amazing experience - and by the end of the concert I’d decided that as soon as I got back home I’d get my horn out of the loft and give it a go once again.

My playing career isn’t unfamiliar in experience to many people.

I first started playing the recorder aged about 6. My parents put me off the violin in sympathy for the effect it may have had on the neighbours nerves, as no one in my family had shown any musical inclination to date.

However, they did persuade me to try the clarinet when I started at the local comprehensive school, because it sort of looked like a recorder and my dad liked Acker Bilk’s ‘Strangers on the Shore’.

A little while later my mum walked me round to the house of George Ball, who played in the local brass band and gave me a cornet, a ‘Tune a Day’ book, showed me how to get a sound and a few starter notes: I was hooked.

A little while later my mum walked me round to the house of George Ball, who played in the local brass band and gave me a cornet, a ‘Tune a Day’ book, showed me how to get a sound and a few starter notes: I was hooked.

It wasn’t long before George took me to the local Uckfield (Industries) Band where I started on 3rd cornet, progressing up to repiano before I took the opportunity to have a go at tenor horn. At the age of 14, this was the instrument for me - and through hard work and practice I eventually became solo horn.

After moving to Yorkshire, I joined Ireland Alloys Brass Band (as they were then). For some reason I gave the trombone a go before returning to my real love and later joined the South Yorkshire Police Band.

As always, the adult realities of working life meant decisions other than how to fit in an extra bit of home practice became necessary and with accountancy exams looming on the horizon I decided to give up playing for a short while.

Dropping down to another band wouldn’t work, so I thought a short break would be ideal.  However, what I thought would last a maximum of three years stretched to two decades and more...

Why the break lasted so long now seems a bit of a mystery – but like many players who decide to put things on hold for a little while, what was once something enjoyable that needed work and commitment, starts to be easily dismissed.

When I occasionally went in the loft in my house I checked my horn, opened the case for a look but still never thought I would play it again.

Even on returning from that holiday full of initial enthusiasm I was disappointed that I could hardly get a sound out of it: 22 years of lack of practice was going to be harder to fix than perhaps I first thought.

Sat at home on my own, I had a go but felt despondent as progress felt impossible and the instrument case seemed to be getting closer to the loft once more.

Even on returning from that holiday full of initial enthusiasm I was disappointed that I could hardly get a sound out of it: 22 years of lack of practice was going to be harder to fix than perhaps I first thought.

One day waiting for my car to be fixed, I e-mailed the local Cawthorne Village Band who were delighted to help me get started properly once more. Instead of lonely hours trying to gain lost enthusiasm, meeting up with a fantastically friendly group of players, all willing you to succeed and enjoy your playing, was a huge boost.

Now, with the buzz right back in my veins, I contacted Garry Hallas for some lessons and he introduced me to lots of like minded people and bands who welcomed me into their ranks for a blow.

I soon joined Emley Band where Garry was MD. I was back playing solo horn in a band again just 9 months after properly getting started.

Their patience, support and encouragement was the vital last step in making my return to playing permanent. All the hours of practice, tired lips and mistakes as I battled my way through unfamiliar pieces was amazing.

Now it’s incredible to think that was nearly 3 years ago, and since then I’ve been systematically tested to within an inch of my life, learning new skills, new solos, dressing up in various costumes and even playing music by heart (at my age!)

But now I’m a total band geek again; collecting music, learning new solos, going to contests and concerts, playing and watching and tooting whenever I get the chance.  It’s a shame about this needing to work business!

Now it’s incredible to think that was nearly 3 years ago, and since then I’ve been systematically tested to within an inch of my life, learning new skills, new solos, dressing up in various costumes and even playing music by heart (at my age!)

It’s been a shock for most of my friends who didn’t know me when I used to play, and its great see their expressions when I tell them I can’t miss a band rehearsal for love nor money. After 22 years away I value the whole experience and I don’t plan to be giving up again. 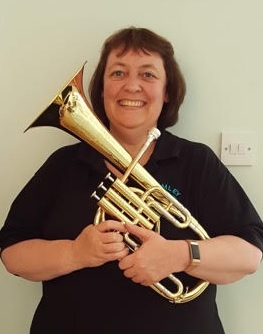 Marie is delighted to be back playing

In retrospect, the hard work required to get back up to standard and push to be better has been both tough but also a delight.

Coming back after having ‘another life’ has also given me a different perspective and resilience.  Banding politics may be the same, but I leave them for others to sort out.  I just love playing.

For me, at a time when player numbers are shrinking, bands perhaps need to reach out to former players such as myself and offer them the type of musical enjoyment that they perhaps do not readily know they have been missing for all those years away. They aren’t complete beginners, they just need rebooting.

One band on the Isle of Man in August 2014 sparked the interest that did it for me.

How they do that is something that needs vision, determination, unlimited energy and patience – but the end results are well worth every minute of trying, for the individual as well as the band they join.

One band on the Isle of Man in August 2014 sparked the interest that did it for me.

So much so in fact that I’ve recently treated myself to a beautiful lacquered Geneva Symphony horn that is just lovely to play.

I think I deserved it. It won’t be going in the loft for sure.