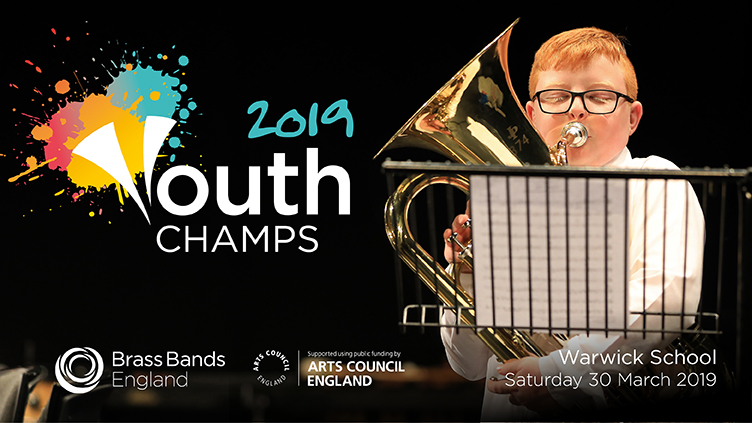 The revamp has been a real success...

The decision to give the National Youth Championships a major overhaul to bring a closer education-age related focus has been a success.

For instance, the introduction of the non-competitive Debut Section with its ethos of inclusivity and fun is now a super way to get performers, teachers, tutors and families involved.

Meanwhile, the Elementary, Intermediate and even Championships competitions now have an integrated feel where community as well as local authority bands can compete against each other on a much more level musical playing field.

Winning is still important in these sections, with the ultimate goal of gaining invitations to compete at the European Youth Championships, but it now has a purpose, with the progressive repertoire requirements linked to the development of good banding basics. 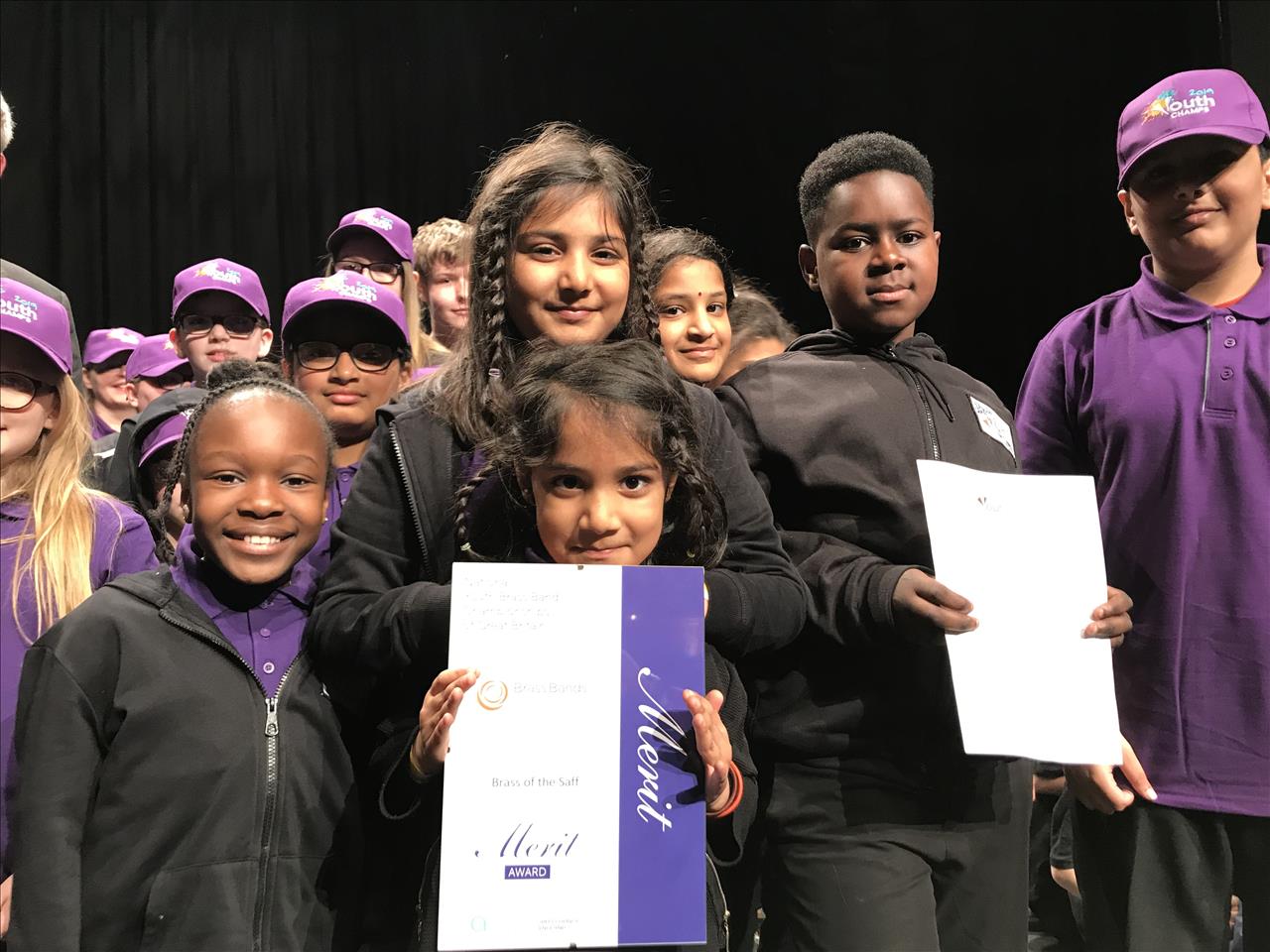 Something to be proud of and show off about: Brass of the Saff

The event has also gained a stronger, branded identity – one that is relevant and inclusive to those who compete in it as well as those who inspire them to take part.

Someone has given this a bit of thought; from the colourful event logo and excellent programme (packed with useful as well as essential information) to social media interviews with the press, official photographers, Twitter and Facebook links.

Youthful judges (Steve Sykes is forever young) and great presenters (Dave Benson Philips was a ball of professional enthusiasm) added to the sense of the event being all about those taking part, not those who organised it.

The free baseball caps and spare tee-shirts thrown into the audience meant that the youngsters were given something to take home with them with the message of what they proudly do in their spare time to show off to their families and friends.

Youthful judges (Steve Sykes is forever young) and great presenters (Dave Benson Philips was a ball of professional enthusiasm) added to the sense of the event being all about those taking part, not those who organised it. 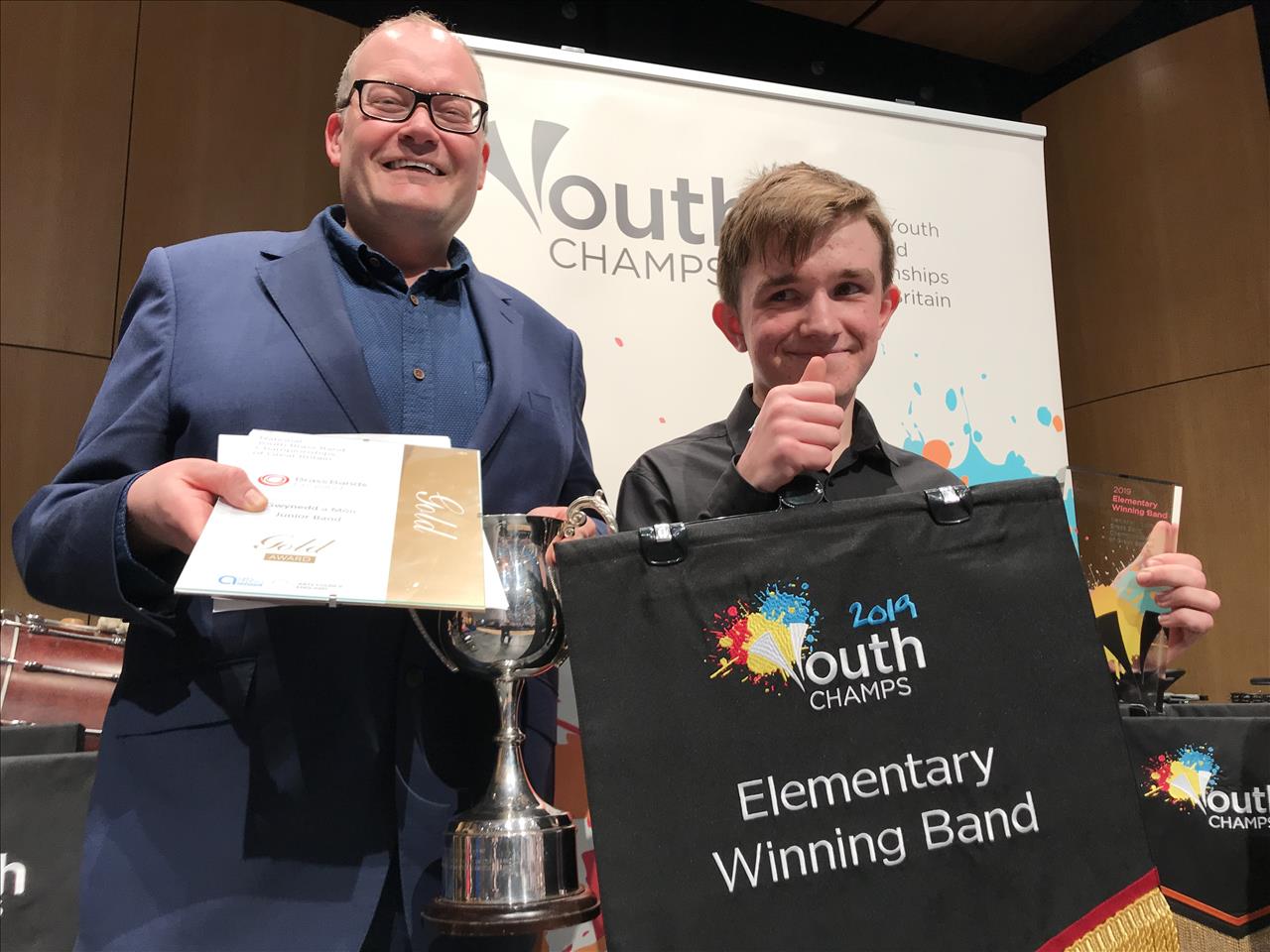 An interview with Darren Henley OBE, Chief Executive Officer of Arts Council England was both encouraging and illuminating.

They do not and cannot fund these championships directly, but they do see it as a barometer of the current health of grass roots banding - one that reflects their considerable support and financial funding of BBE’s activities.

The good news is that they are enthusiastically backing BBE’s aims and ambitions to help develop a sustainable brass banding culture, but that they also wish to see more bands apply directly to them for funding help.

This is the closest any government funded body will ever come to giving an open door invite for money - so if your band has an idea, get in touch with them. 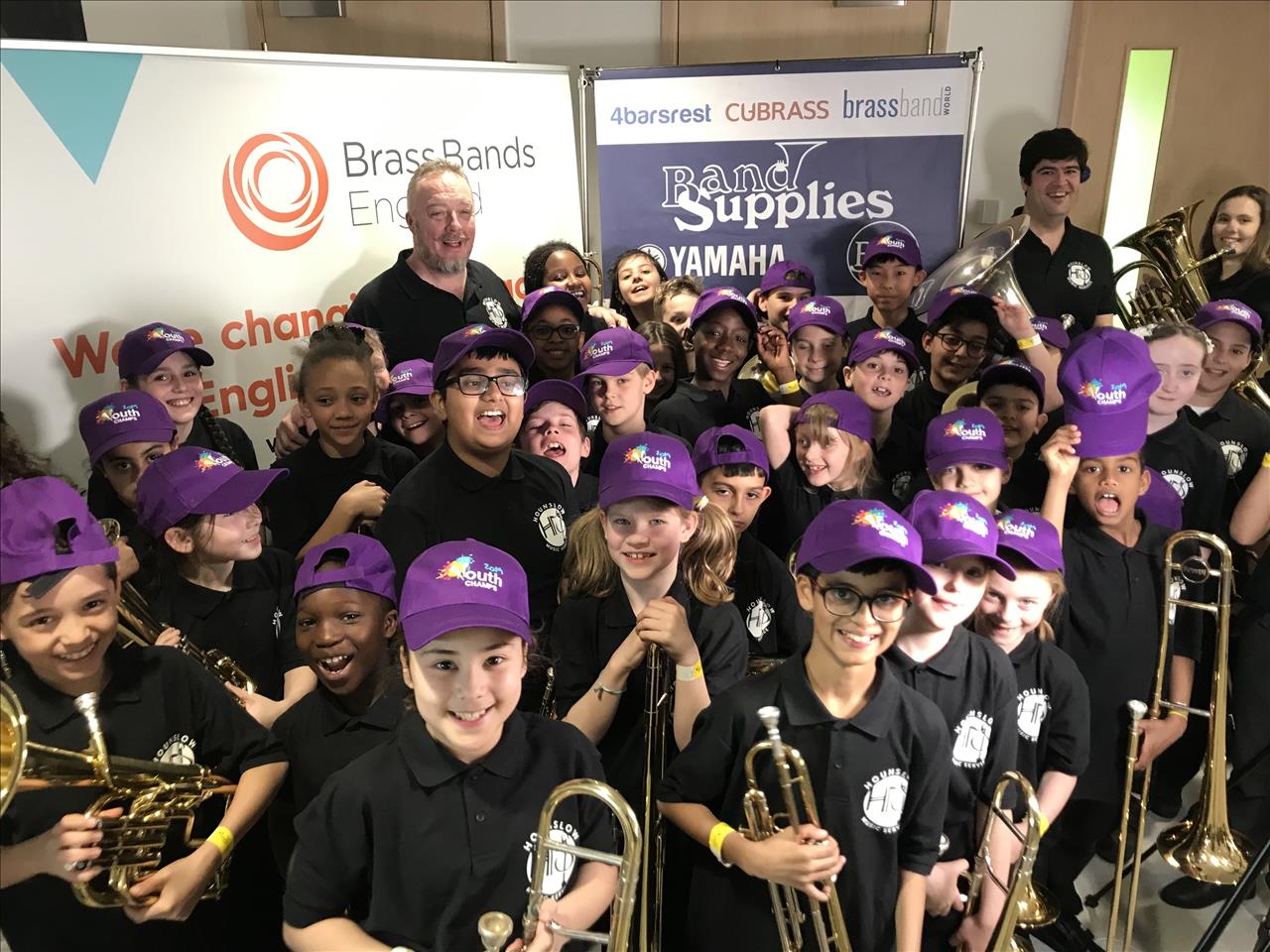 From Hounslow (above) to Hadrian's Wall and beyond...

These are a National Youth Championships of Great Britain, yet there was no representation from Scotland and only three bands (two from the same local authority) from Wales.

It would also be great to see bands from Northern Ireland take part in what would technically become a United Kingdom Championships.

It’s early days in terms of the revamped event, but BBE knows it needs to reconnect with Scotland, strengthen its links to Wales and perhaps explore fledgling connections with Northern Ireland.

It’s a great venue with the scope to comfortably deal with an increase in numbers, but hopefully it will also signal the desire for it being hosted in other parts of the country on a regular basis too.

The championships will also move further north in 2020 to the Magna Science Adventure Centre in Rotherham.

It’s a great venue with the scope to comfortably deal with an increase in numbers, but hopefully it will also signal the desire for it being hosted in other parts of the country on a regular basis too.

The attractive foundations are in place, but they must be moveable ones. 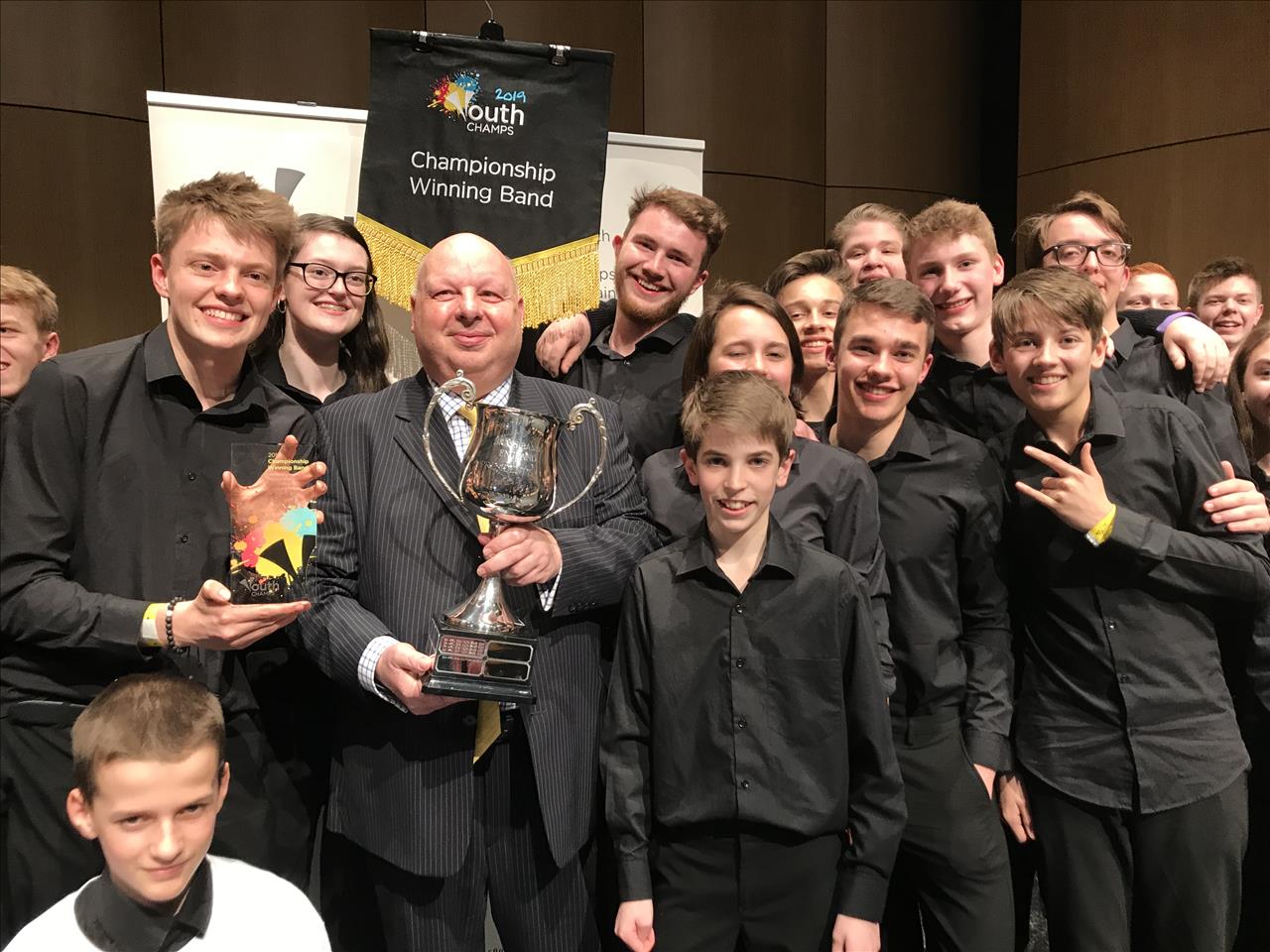 5. Be creative with the champions

In winning the Intermediate and Championship Sections, Wardle Academy School Band and Youth Brass 2000 have gained the honour of representing England at the 2020 European Championships in Lithuania.

The honour (and with other potential qualifiers) comes with a hefty bill (as it did for the bands going to Montreux), so it’s something which BBE should think seriously about how they can offer help with.

A bit of creative thinking is required, but in truth it won’t be difficult to come up with a form of indirect support that will benefit all concerned.