Prestige performances
Why on-line magic must be rooted in reality

4BR Editor Iwan Fox argues that despite the success, brass bands must maintain the prestige of on-line contesting reality rather than relying on aural illusion to keep everyone entertained. 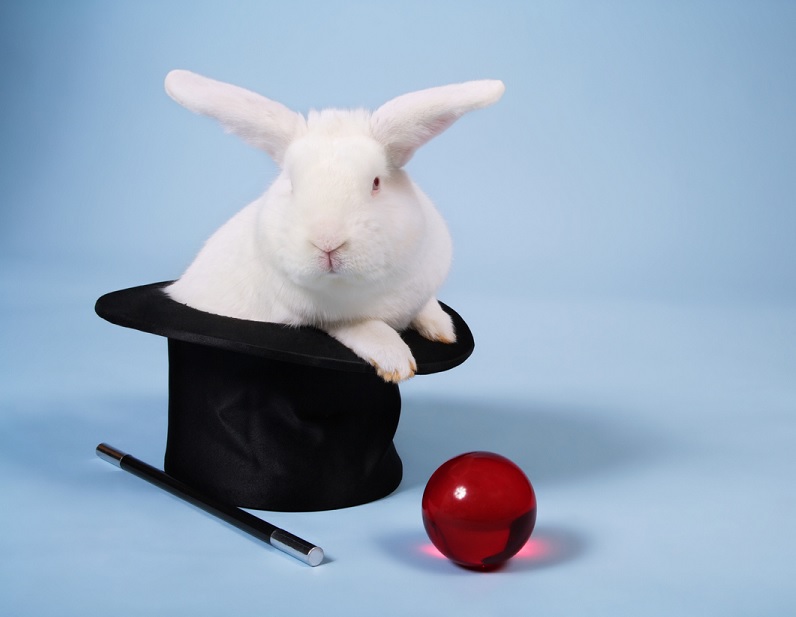 In Christopher Priest’s novel ‘The Prestige’, the story of two feuding Victorian magicians in search of the ultimate illusion is based on the integral parts of a theatrical stage trick; the setup (or ‘pledge’), the performance (‘turn’) and the ultimate effect (‘prestige’).

It’s a wonderful book (later made into a very fine film) that plays subtle tricks on the mind; masterful misdirection that in itself doesn’t attempt to fool, but simply encourages the acceptance of the brilliance of the pretence played out in front of your eyes.

‘The Prestige’ is the magician’s pay-off; the end-result that has been deliberately engineered to beggar belief.

It works because the audience knows it has been deceived, and the pleasure it derives from being unable to quite work out how it was done. They have been encouraged to fool themselves.

‘The Prestige’ is the magician’s pay-off; the end-result that has been deliberately engineered to beggar belief.

It’s the feeling you increasingly get nowadays when you sit back to be entertained by the aural illusion of some competitors in on-line brass band contests. 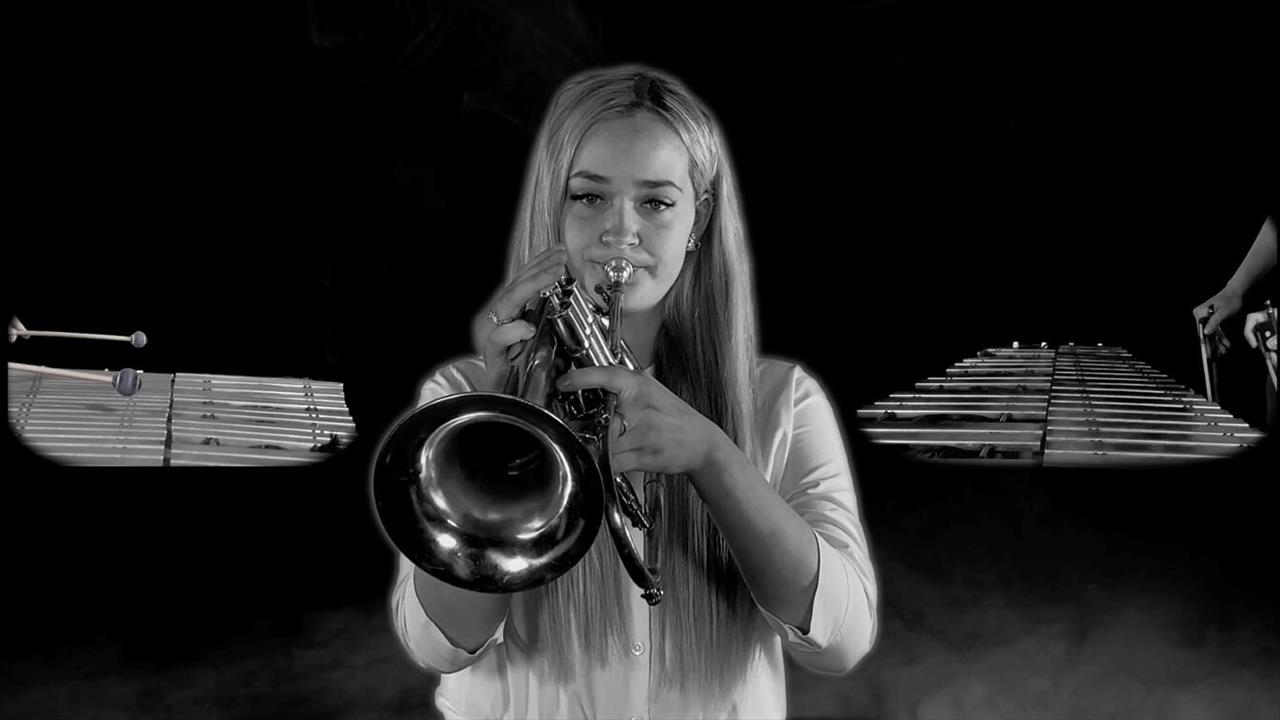 Lots of bands have made lockdown a positive

Lockdown has provided a fantastic opportunity for bands to develop an on-line presence – and the results have been almost universally positive.

As a promotional tool to enhance profile and musical professionalism in providing a connection to the wider musical world, it has become as important as any new CD release.

And any band that wants to attract new audiences, new players to join their ranks or new sponsors to help pay the bills, needs to master its challenges as well as exploit its opportunities.

What may have started as a bit of fun has become an integral part of any CV. 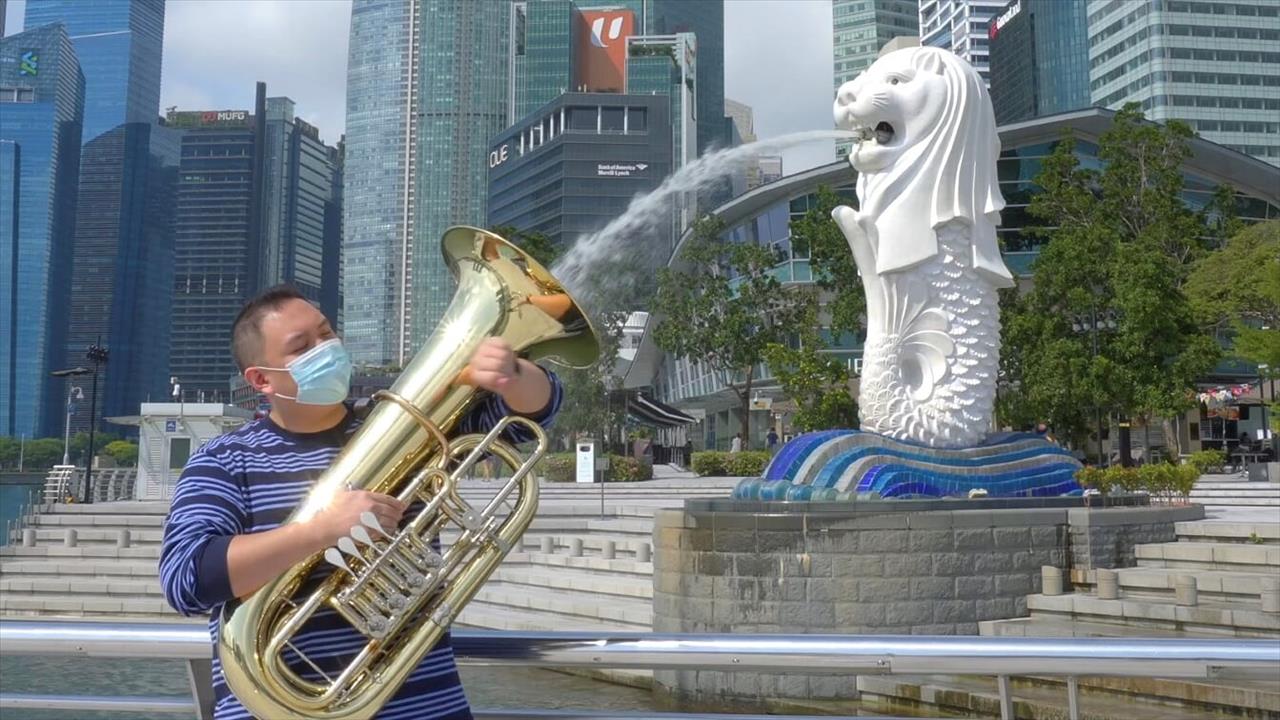 Making the most of the visuals...

Meanwhile, the competitions run by the likes of Foden’s and Cory amongst others have actively encouraged positivity, inclusion, and musical diversity.

As a result, audiences have been able to enjoy a growing platform of excellent online productions; polished, inventive, witty and engaging.

All that and more is something to celebrate: It's become the brass band equivalent of a theatrical ‘deus ex machina’.

As a result, audiences have been able to enjoy a growing platform of excellent online productions; polished, inventive, witty and engaging.

The skill, let alone the patience required to make it work is remarkable - especially that of a band’s own ‘ingénieur’ to find the technical answers to what would otherwise be seemingly unsolvable problems - or in this case splicing together the efforts of 25 plus players to record their parts to a piece of music with nothing more than a well-placed mobile phone and a click track. 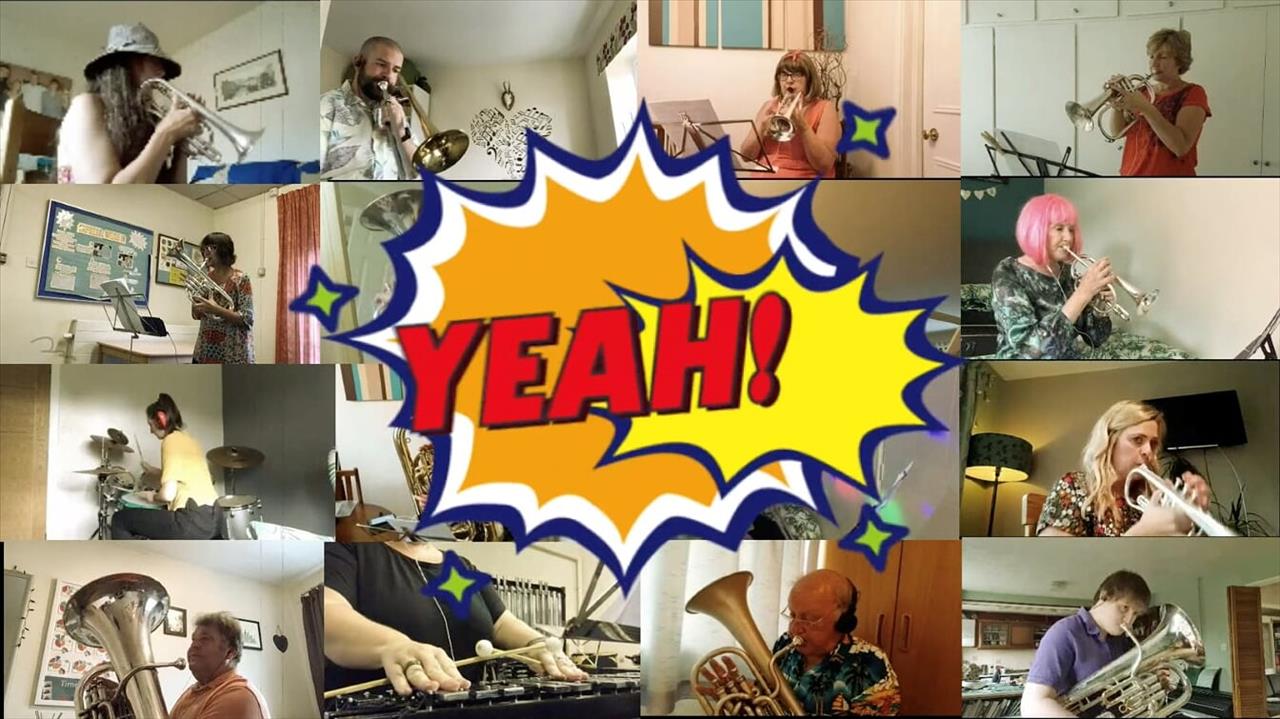 Bands have solved lots of problems...

There is however an increasingly obvious downside - especially given the exciting possibilities the technology can constructively be used for.

The ‘prestige’ is becoming somewhat cynically exploited as a ‘payoff’ to try and win on-line competitions.

However, where on stage it can only be done with misdirection, mimicry, or a carefully chosen mute, in the hands of a clever sound engineer it is down to prestidigitation - a deft click of a mouse or the pushing of a button on a sound desk.

That said, we shouldn’t really be surprised.

Call it what you will - but the aural analogy with the magician’s craft is not misplaced.

On the ‘live’ contest stage MD’s have always created their own musical sleight of hand, deliberate deception or downright cheating to trick judges and audiences alike.

However, where on stage it can only be done with misdirection, mimicry, or a carefully chosen mute, in the hands of a clever sound engineer it is down to prestidigitation - a deft click of a mouse or the pushing of a button on a sound desk. 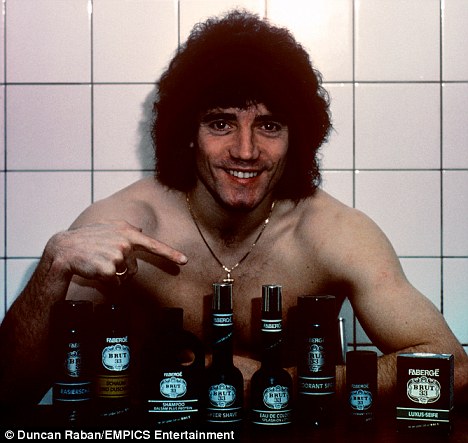 Splash it all over...

It is the latest effect of our obsession with what Edward Gregson memorably called ‘the minutiae of contesting’ - the corroding effect derived by our relationship to musical integrity that has been ingrained in the movement since its competitive start.

Even ‘live’ recordings have been retrospectively tweaked - including one famous National title winning performance that somehow missed the soprano player’s split top C entry that on the day splashed all over the Royal Albert Hall like Kevin Keegan with a bottle of Brut aftershave.

Now though the ‘magic’ is starting to take on David Copperfield proportions.

And whilst the visual productions have become almost Hollywoodesque in their scope and imagination, the soundtrack that accompanies them is also becoming ever more computer generated.

And whilst the visual productions have become almost Hollywoodesque in their scope and imagination, the soundtrack that accompanies them is also becoming ever more computer generated.

That may be seen as being OK for Cameron Mackintosh and Andrew Lloyd Weber as their raison d’etre behind replacing real musicians in their pit orchestra with the sound of a keyboard (although how can a synthesiser replicate the sound of Maurice Murphy in full flight?), but surely it shouldn’t become the default setting for electronic artifice to win a brass band contest? 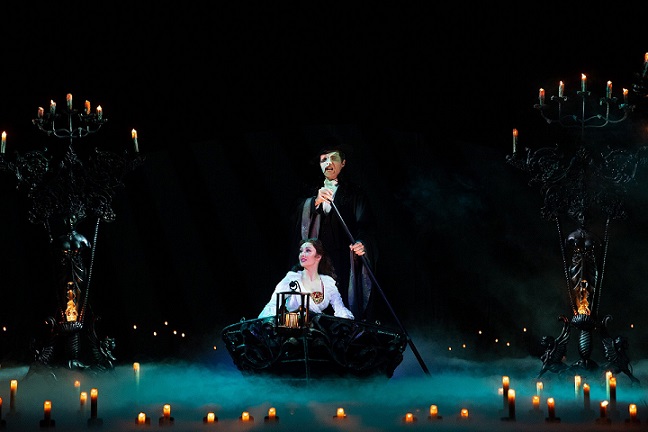 A great magician always shows his audience a tantalising glimpse behind the curtain - a quick reminder that things really aren’t what they appear to be. It’s part of his set-up and performance 'turn' before your get the pay-off prestige ending.

In contrast there is a latent dishonesty in trying to deceive audiences that 25 individually recorded players can all play that perfectly in tune, that metronomically together, and with that acutely observed ensemble balance from start to finish.

A great magician always shows his audience a tantalising glimpse behind the curtain - a quick reminder that things really aren’t what they appear to be. It’s part of his set-up and performance before your get the pay-off prestige ending.

When it comes to the on-line contesting format too many bands are now trying to kid people into thinking what they are hearing is the real thing. Cynically so in some cases.

Away from the competitive environment bands can do whatever they want to use the technology to showcase their talents to the widest possible audience – although even then it must surely come with a caveat.

If you sell yourselves to the banding, let alone a wider musical audience as sounding like Cory on tip top form, then you better be as good as Cory when it comes to performing in front of them live.

Fortunately, the 1968 Trades Description Act hasn’t been updated to encompass the false representation of brass band performances, but it could be advisable to put a disclaimer on some online renditions that they have been ‘artistically enhanced’… 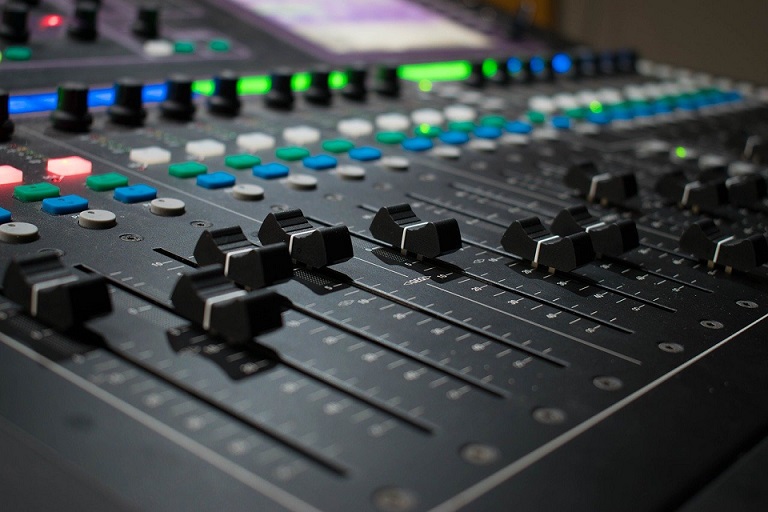 The mixer desk has become an extra instrument...

It was therefore welcome to hear Alan Fernie address the issue when he was the adjudicator at the recent Fife Brass Band Festival.

He touched on the question of ‘honesty’ in the productions – noting the increasing use of auto-tune and audio enhancements that were all too obvious in some presentations.

However, we are not magicians, illusionists or tricksters.   Our prestige should always be in the honesty of what we perform and how we perform it.

Nothing wrong with that if you tell your audience that is part of what you are hearing – but trying to say that all that has been done is a simple 'cut & paste' job for a competition and nothing more, is disingenuous at best - cheating at worst.

Without doubt, brass bands are in the entertainment business – and video productions will become an increasingly important part of how we find our niche in that business in the future.

However, we are not magicians, illusionists or tricksters.

Our prestige should always be in the honesty of what we perform and how we perform it.

May 19 • We are seeking to appoint a first class principal cornet and also add another Bb cornet to our experienced team ( position negotiable).. Rehearsing Sunday and Wednesday evenings in our own band room by the Humber Bridge.