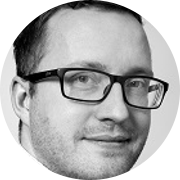 John Ward's musical background is within The Salvation Army, which encouraged his early development. He developed an interest in conducting in this late teens and has since benefited hugely through mentorship from both Allan Withington and Ray Farr.

A few years ago, John received an accreditation from Association of Brass Band Adjudicators and has since judged at the London and Southern Counties Regional Championship.