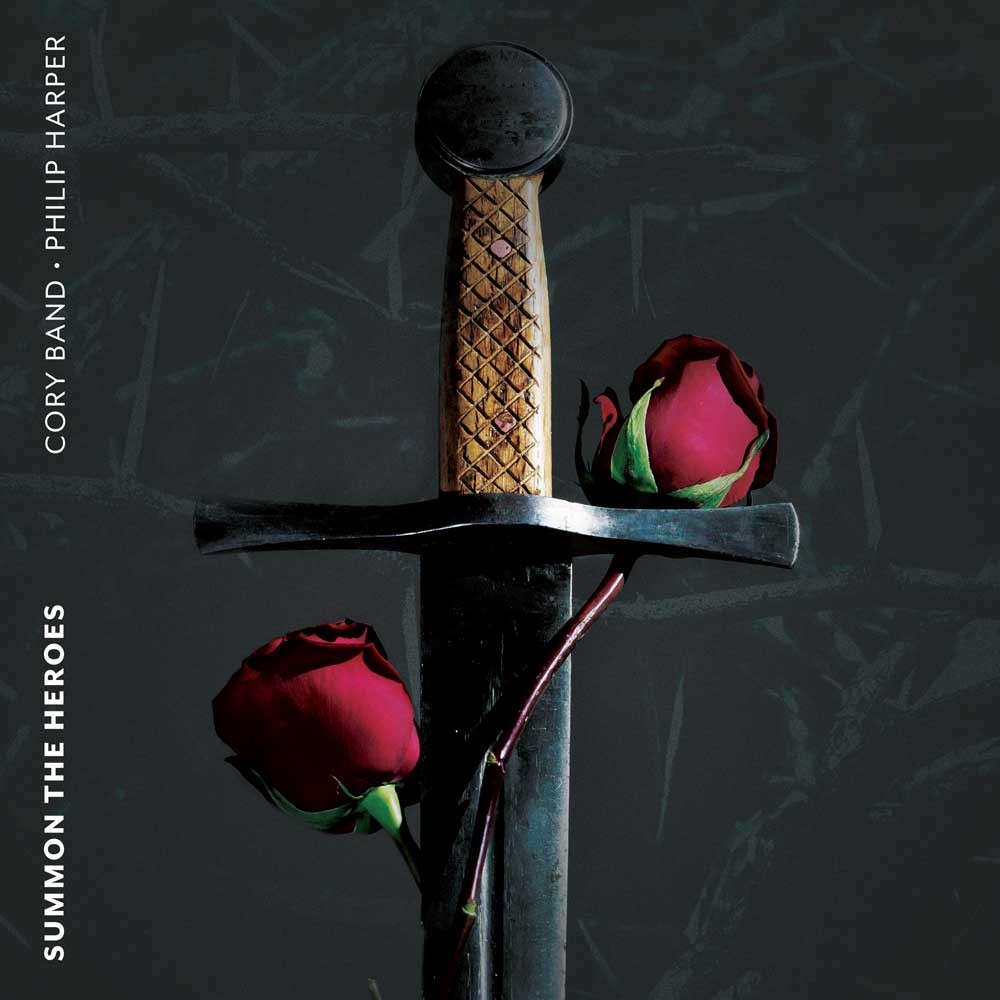 Philip Harper has an enviable knack of being able to weave together the most disparate of musical elements - as many of his inventive title winning programmes at Brass in Concert have shown.

Even he’s stretching things a bit on Cory’s latest release though; the tenuous strands of ‘Summon the Heroes’ tailored into a triptych construct whose substance comes from the stamp of quality each piece is delivered with, rather than a cursory analysis that comes of those who inspired them.

Heroes are invariably flawed. The playing here is not.

A crisp bit of Philip Sparke sets the thematic thread, but there is an obvious question mark over the heroic status (if not the enduring appeal) of ‘Morning, Moon and Night in Vienna’, despite the vibrant panache on display. The Suppe operetta flopped so disastrously that it fizzled out after a mere three days in production.

Shakespeare certainly wasn’t without his foibles, and the least said about Wagner’s, let alone Charles Lindbergh’s views on the making of heroes perhaps the better. Even Indiana Jones had a dubious moral compass when it came to cultural repatriation.

Brush the gossamer weft linking ‘conquering stars’ such as Kermit Leslie aside and don’t scratch too hard at the musical veneer of the PR packaging then. If you do you are rewarded with a superb easy listening release.

The centrepiece is the 2018 Brass in Concert winning ‘Romeo and Juliet’ set; a slick bit of storytelling Baz Luhrmann (who used ‘O Verona’ for his 1996 retelling of the tragic tryst) couldn’t have conjured up any better.  It’s a popcorn bag of filmatic goodies that balances pep with dark passion, vitality with touching despair.

The centrepiece is the 2018 Brass in Concert winning  ‘Romeo and Juliet’ set; a slick bit of storytelling Baz Luhrmann (who used ‘O Verona’ for his 1996 retelling of the tragic tryst) couldn’t have conjured up any better.  It’s a popcorn bag of filmatic goodies that balances pep with dark passion, vitality with touching despair.

Elsewhere, the MD’s appreciation of the cultured bucolic naivety of Vaughan Williams’ ‘English Folk Songs Suite’ is admirable, as is his ability to change the style and tonality of the playing at a baton stroke.

It enables the formality of Haydn (the finale of his ‘Cello Concerto’ played with splendid lucidity by Ailsa Russell) and the colourful nationalistic Mexican pride of Jose Pablo Moncayo to sit comfortably with the operatic love and death of Wagner and the New York street passion of Leonard Bernstein.

And that takes some doing however stretched the links between them are.

Heroes may have feet of clay, but Philip Harper has somehow helped them to walk in step with each other by a nifty bit of musical chiropody.

July 19 • Foss Dyke would like to invite applications for MD. You will have a very pro active committee to support you, and the band currently has only 1 empty chair, with well attended rehearsals. The bandroom has just had a complete refit, Covid ready.