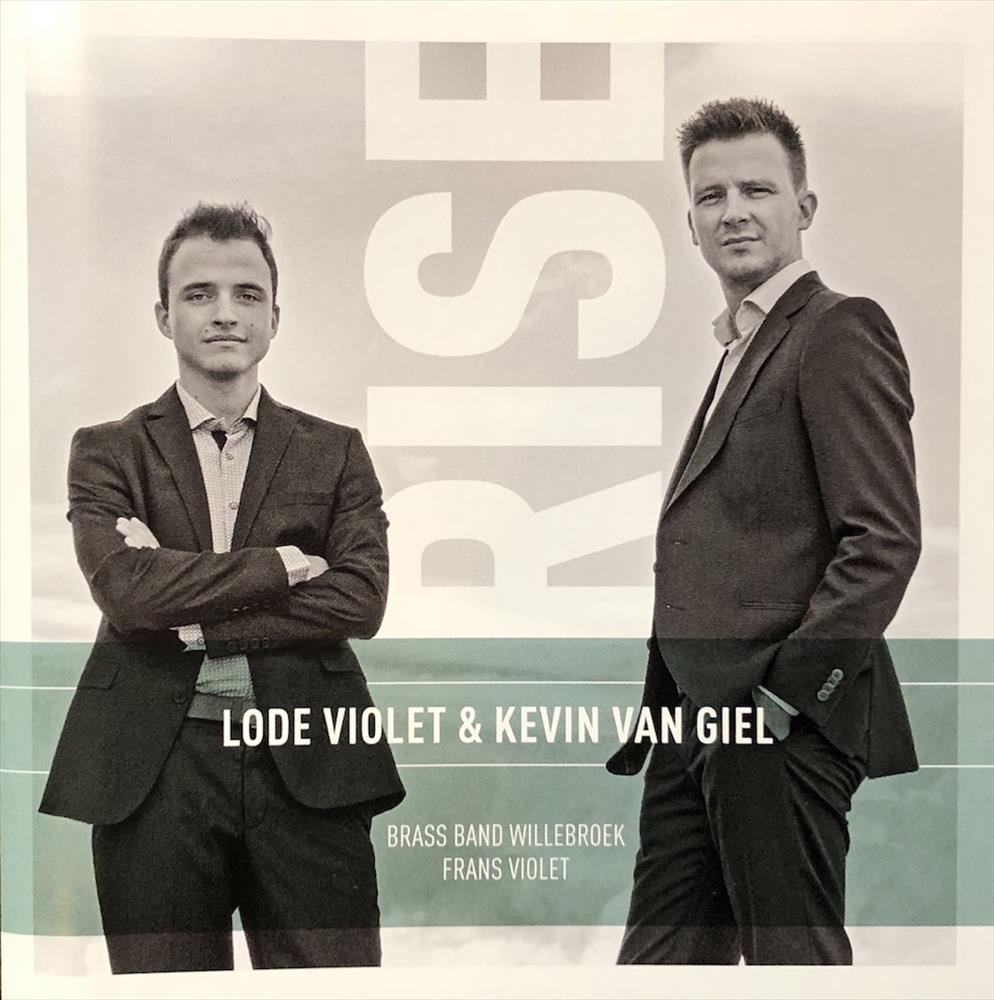 They are gifted performers; robust, exact techniques allied to pliant musicality, each with the ability to mould their playing styles to suit the repertoire on show – from the forceful to the fragile, the flamboyant to the restrained.

The accomplished sheen of confidence is helped throughout by the precise ensemble accompaniment; shaped with a sympathetic hand by the MD to allow the solo focal point to remain well-defined, despite the rather heavy scoring of many of the ten, stylistically varied tracks.

Van Giel’s maturity as an interpreter of major works is self evident in his contributions.

His richly toned presence holds the attention throughout Claude Smith’s Latinesque ‘Rondo’, the aggravated scalic dialogue of the first movement of Linkola’s, ‘Euphonium Concerto’, the high tessitura Nordic melancholy of ‘Song’ by Frode Rydland and the dreamily jazz inflected (and touchingly personal) ‘Lullaby for Nelle’.

The accomplished sheen of confidence is helped throughout by the precise ensemble accompaniment; shaped with a sympathetic hand by the MD to allow the solo focal point to remain well-defined, despite the rather heavy scoring of many of the ten, stylistically varied tracks.

Violet’s is a prodigiously talented, if still emerging individual voice (he is still only 24).

The bravura of Christopher Bond’s ‘Hypnagogia’ and the lively ‘Rhapsody for Cornet’ are complemented by the lyrical infusions of ‘A Pacific Melody’ and the cleverly realised dichotomies of unsettling drive and positive hopefulness of Jonathan Bates’ ‘Cornet Concerto’.  The youthful vigour occasionally has a harsh edge, but the artistic chamfers will surely come.

An engaging release closes with the interwoven delights of Stijn Aertgeerts’ ‘Rise’ - an innovative twist on the traditional duet form that bubbles with fused energy and joyfulness.