CD review: The Music of Philip Wilby: The Pilgrim's Progress 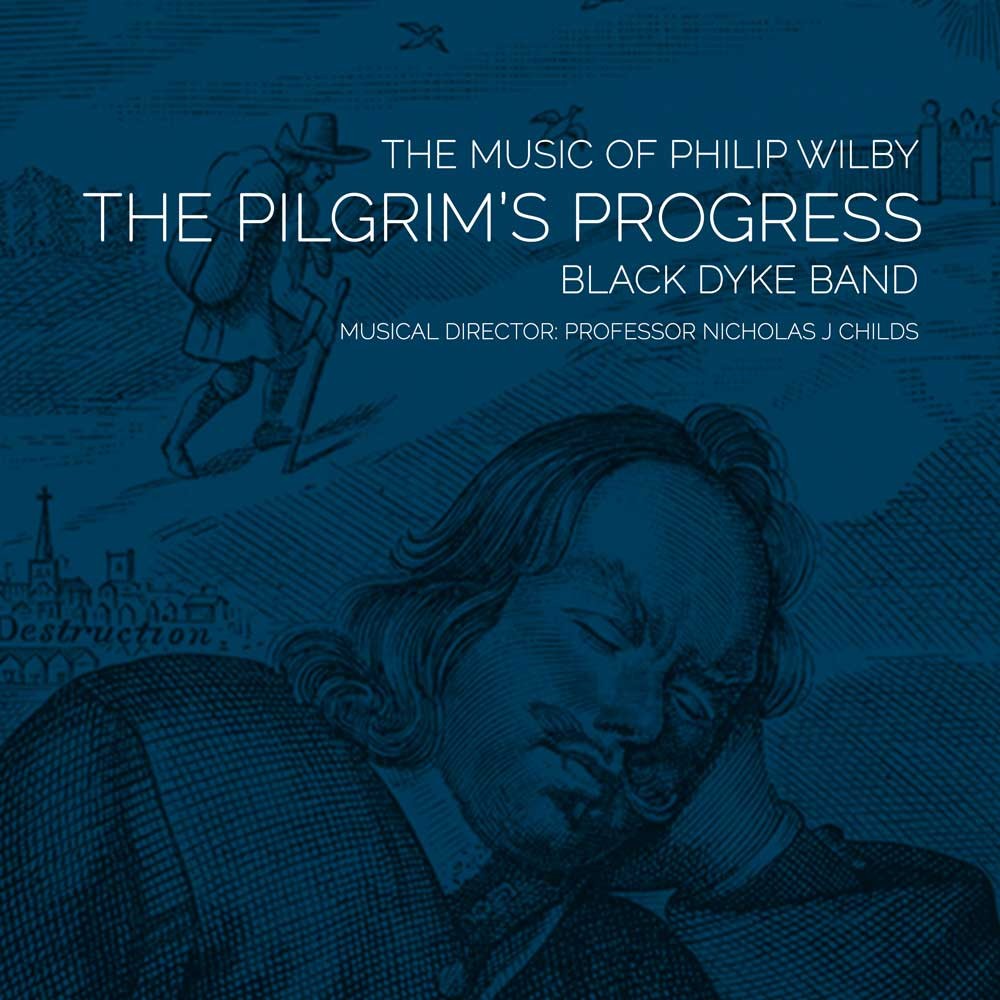 If Philip Wilby is ever persuaded to write his autobiography perhaps he will gain inspiration from John Bunyan: Many of his compositions have also plotted an allegorical journey from this world to that which is to come, underpinned along their way by a deep, personal sense of faith.

He is also a pilgrim of remarkable generosity of spirit - one fully appreciated here by Prof Nicholas Childs who draws a series of lucid, articulate performances from Black Dyke that reveal the ingrained creativity behind works which are recorded to celebrate the composer’s 70th birthday.

Wilby’s descriptive writing sets the tone of each challenge; from first steps along the hymnal ‘Monk’s Gate’ path to the Celestial City and deliverance via detours that wrack both body and soul.

The music, detailed and eloquent, acts as the ‘omniscient narrator’ (aided by a somewhat mono-toned Matthew Routley and tender vocalist in Marcus Groundwater), the listener drawn along the journey like a silent Sherpa in the pilgrim’s footsteps.

It is a compelling counterweight to the glorious sounds of ‘Cinema’, which draw you into a totally different, but equally compelling allegorical world of artistic parable and political metaphor - that of old picture houses acting as secular cathedrals of entertainment and purveyors of propaganda to the masses.

Wilby’s descriptive writing sets the tone of each challenge; from first steps along the hymnal ‘Monk’s Gate’ path to the Celestial City and deliverance via detours that wrack both body and soul.

There is a bucolic immediacy to ‘Five Rivers - A Pastoral Symphony for Brass Band’; the seasonal flows of the Aire, Wharfe, Nidd, Ure and Swain permeating the mind’s eye despite the lack of accompanying imagery which is used to frame the work in public  performance – from bright Spring and glowing Summer to the chills of Autumn and storms of Winter.

‘Beyond Far Horizons: Sailing West’ has a saltier taste; inspired by the sea-faring history of Bristol and its vivid, if at times, troubling outlook towards the riches of the New World. Wilby (who also performs on organ) captures the dichotomies; the restful interludes and natural beauty, the squalls and human tragedies.

Turbulence too with the flugel solo ‘One Star: Sailing West’, played with alacrity by Zoe Lovatt-Cooper in recalling a closer nautical horizon (a trip from Bristol to Penzance), whilst ‘The True and Tender North - A Simple Symphony for Brass Band’ is a cleverly realised combination of personal dedications wrapped into an expertly crafted, warm-hearted 25th anniversary present.

A lovely dry wit bubbles on its surface, yet the appreciation of the endeavour and dedication of those for whom it is written is never lost.