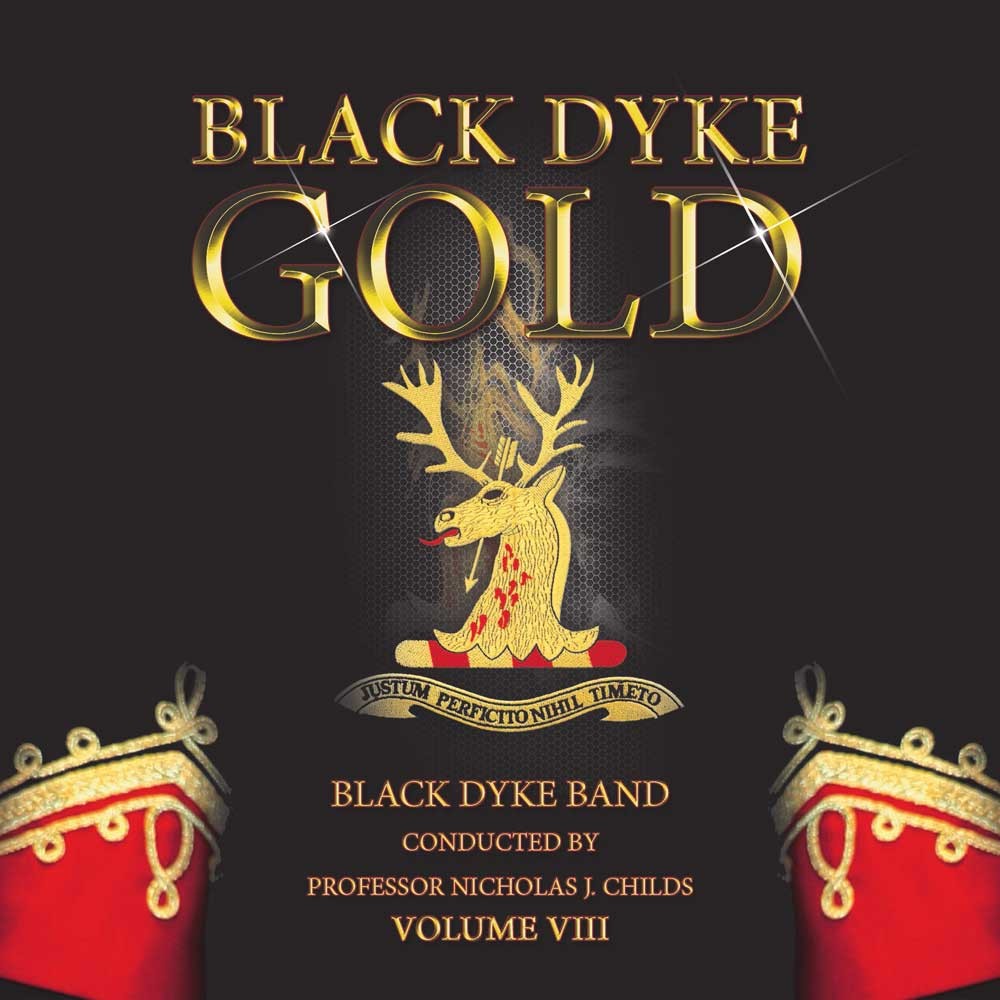 Black Dyke has maintained a tradition that regularly sees a significant work performed in its concert programmes; a reminder amid the sparkle of easy listening confections that at heart the Queensbury band remains defined by its historic contesting pedigree.

The inclusion on their latest ‘concert’ CD of Rolf Rudin’s 2015 European Championship set-work, ‘The God Particle’ - some four years after it memorably helped secure them the title in Freiburg, is something else though.

Here is a composition that overwhelms with its gargantuan musical stature (nearly 22 minutes in length), startlingly isolated amid the polished Lilliputian constructs of the film excerpts from ‘Harry Potter’, ‘James Bond’ and ‘Pirates of the Caribbean’, lightweight solos and popular potboilers such as the swaggering ‘Blaze Away!’ march and colourful 'Le Cid'.

Despite a tremendous ‘Force of Destiny’ pulsating with fateful drama, Fibich’s ‘Poeme’ lingering with cultured phrasing and a rambunctious ‘Bacchanale’ that would certainly have helped Samson bring the house down on Delilah, it’s like walking into Disneyland to find the famous fairy castle has been replaced by the Tower of Babel.

Despite a tremendous ‘Force of Destiny’ pulsating with fateful drama, Fibich’s ‘Poeme’ lingering with cultured phrasing and a rambunctious ‘Bacchanale’ that would certainly have helped Samson bring the house down on Delilah, it’s like walking into Disneyland to find the famous fairy castle has been replaced by the Tower of Babel.

The incongruity is further emphasised as the MD creates a stunning interpretive performance; one that has such a compelling sense of deep-set symphonic argument; an arc of eight linked sections that engage, collide and repel in musical matter as they build towards their individual and collective conclusion.

It ends with you breaking out in applause accompanied by the thought that it surely deserved to be the centre-piece of a major release.

Here its inclusion is so out of context with the rest of the repertoire as to make the achievement almost meaningless - an omnipotent musical particle whose mass has engulfed everything in its orbit to leave the occasional listener to simply question why.