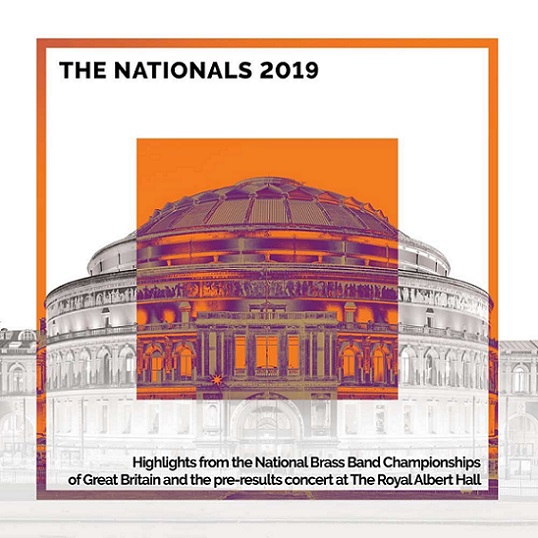 The National Finals certainly provided stern tests of musical character this year - resulting in five title winners worthy of the accolades bestowed upon them.

What Cheltenham lacked in febrile atmosphere it more than made up with in musical interest, thanks to stimulating battles in the four levels of competition.

The Royal Albert Hall meanwhile provided a hallmark winning performance that emerged from a high quality day of battle that will certainly last the test of time.

Unison Kinneil’s phoenix-like victory in the First Section, just three months or so after their bandhall in Bo’ness was gutted by a fire was worthy of a film director’s inspiration let alone a fine piece of auteur musicality led by conductor Raymond Tennant on Philip Sparke’s testing ‘Endeavour’.

Finely attuned direction from Leigh Baker also helped considerably in South Yorkshire Police’s appreciation of the elegant challenges posed by Edward Gregson’s ‘Occasion’ in the Second Section, whilst the admirable solidity engineered by Dean Redfearn and Uppermill on ‘Viking Age’ in the Third Section made for an impressive winning account rich in Nordic character and style.

The commanding rendition of Stephen Bulla’s ‘Beecher Variations’ in the Fourth Section by Tewit Silver under Martin Hall was a highlight of the Cheltenham weekend.

Unison Kinneil’s phoenix-like victory in the First Section, just three months or so after their bandhall in Bo’ness was gutted by a fire was worthy of a film director’s inspiration let alone a fine piece of auteur musicality led by conductor Raymond Tennant on Philip Sparke’s testing ‘Endeavour’.

A few weeks later and there was an equally authoritative title success by Cory at the Albert Hall.

Philip Harper’s character-packed interpretation of ‘Titan’s Progress’ led to a remarkable piece of collective inspiration from his band - one which was greeted with universal acclaim following an engaging lollipop pre-results entertainment from Black Dyke.

It was a performance to savour – one that this well engineered recording captures in all its glory.