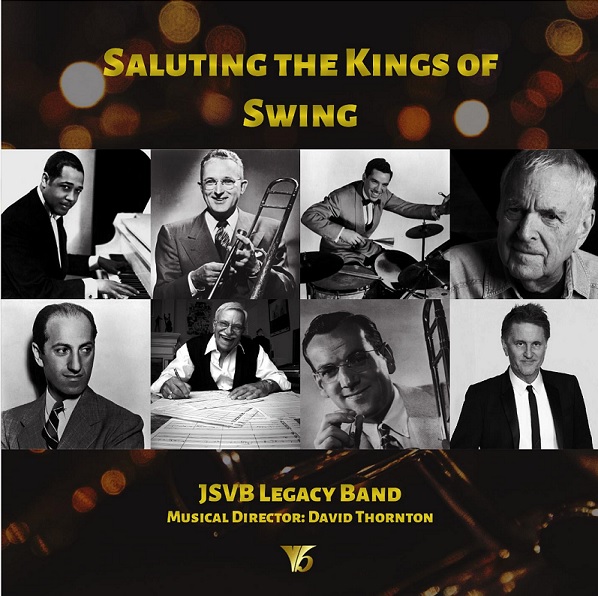 The musical legacy of James Shepherd Versatile Brass has been lasting as well as persuasive.

Close on half a century since its debut the strands of its influence, and especially the wide-ranging scope of its repertoire remain strongly embedded in the musical fabric of the current banding world.

A homage reprise would be pointless (there are plenty of original LPs on-line), so this first download set (you can buy the album or single tracks) in an ambitious seven album series featuring over 70 new arrangements, is as welcome as it is comprehensive.

Some of their original recordings are now over 90 years and more in age, but arrangers Kevin Holdgate and Reid Gilje are obviously informed fans as well as skilled interpreters of their scores.

Some of their original recordings are now over 90 years and more in age, but arrangers Kevin Holdgate and Reid Gilje are obviously informed fans as well as skilled interpreters of their scores.

They have cleverly kept the core elements of style and tempi in place on each of the tracks, adding tasteful dabs of ornamentation and colour to enhance things - from the opening  ‘Bugle Call Rag’  (which was first recorded by the New Orleans Rhythm Kings in 1922) all the way through to closing  ‘Anvil Chorus’.

There is a great deal to enjoy, although it comes with a somewhat obvious caveat in performance (and the lack of online sleeve notes about the pieces and performers themselves is a missed opportunity).

Polished and well prepared (the recording production is first class), it is playing that is read with almost faultless high quality brass band appreciation and precision by the players and MD.

When it does capture the feel, it bubbles with classy verve (with notable solo spots on show) and an ensemble swagger, but there is also a restricted, articulated stiffness at times that robs the music of an intrinsically felt stylistic character.

Not everything that the original JSVB ensemble did quite came off – but you couldn’t ever fault them for their imagination or commitment to trying something new. This release is the same.