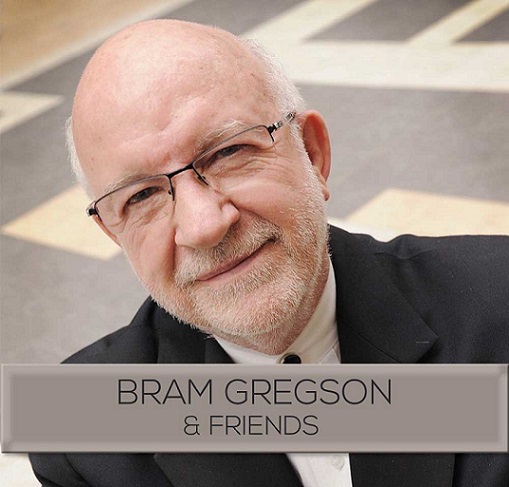 This finely judged tribute from one brother to another offers a fascinating insight into the hinterland of a man blessed with wide-ranging musical and intellectual experiences.

Bramwell Logan Gregson (1934-2018) once told his younger brother that he had hoped to have become an architect.

However, the somewhat itinerant life of his Salvation Army parents, National Service and a creative personality powered by a determination to succeed as well as explore, detoured him from the blue-print appreciations of the drawing board.

His professional life eventually saw him become a successful civil engineer in Canada, whilst as this heartfelt curation from Edward Gregson shows (enhanced by excellent sleeve notes), the stanchions of his musical life were rooted in surprisingly fertile eclecticism.

It goes someway then to explain the choices: The narrative Salvationist symbolism of Ball, Bearcroft, Ballantine, Steadman-Allen and Tremain sit comfortably with the jazz standards of Erskine Hawkins, Billy May and Euday Bowman, the Hollywood gloss of Gershwin and pugilistic thump of Bill Conti’s ‘Rocky’.

His professional life eventually saw him become a successful civil engineer in Canada, whilst as this heartfelt curation from Edward Gregson shows (enhanced by excellent sleeve notes), the stanchions of his musical life were rooted in surprisingly fertile eclecticism.

Elsewhere the austere beauty of Heaton and simplicity of Himes is counterbalanced by the rich coverings of Leidzen and Curnow and the intellectual cleverness of Sondheim.

Bram Gregson admired excellence, and the soloists featured are also diverse exponents of their craft – stylistically as well as technically. Some of the older recordings are time capsule gems.

Oddly, Bram Gregson didn’t record his younger brother’s ‘Laudate Dominum’ – written for the UK tour led by him of the London Citadel Band from Ontario in 1976.

However, the debt of gratitude and affection held by the younger sibling remained in place until his death: Edward Gregson’s 'The World Rejoicing' (Variations on a Lutheran Chorale) is dedicated to him.

Like this recording, it is also a fitting tribute.