Images from the action as it unfolded at St George's Hall in Bradford. 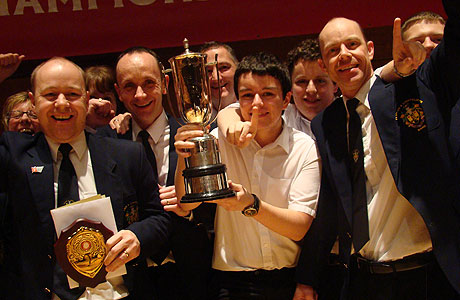 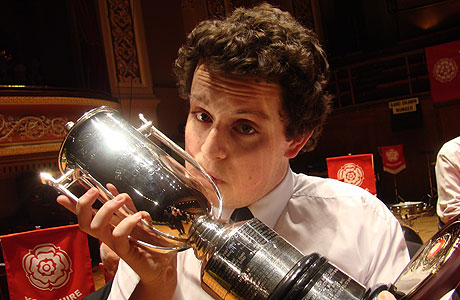 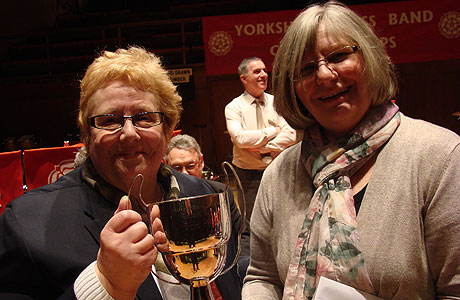 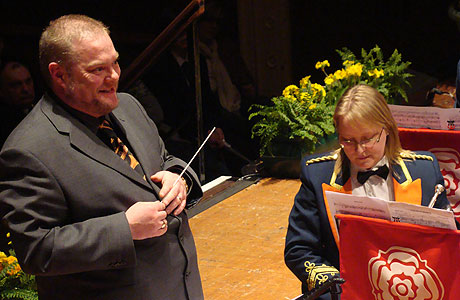 12. Barnsley Metropolitan (Alex Francis)
"interesting one from Barnsley to close, can they sneak in at the death?" 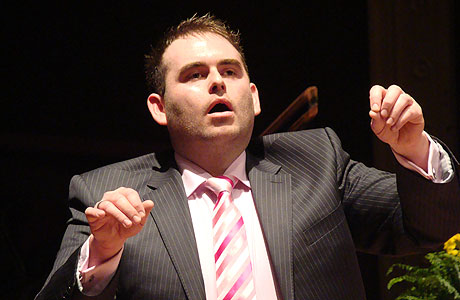 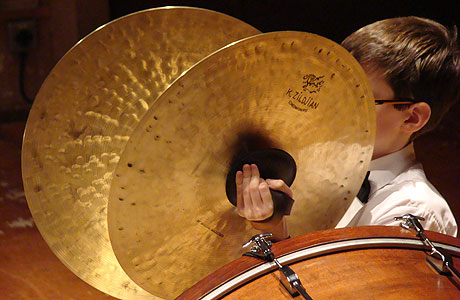 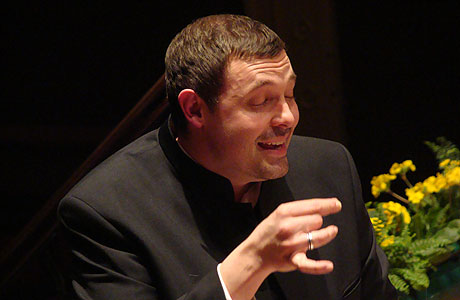 9. City of Bradford (Lee Skipsey)
"the home team have put themselves well and truly in the mix, quality stuff" 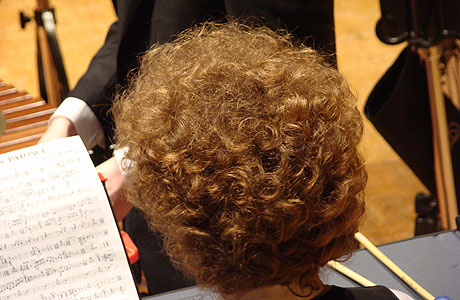 8. Lindley (Jason M Smith)
"a performance full of energy and life from Lindley " 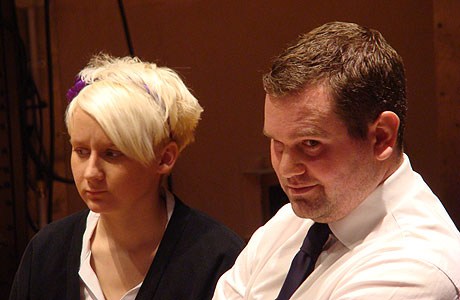 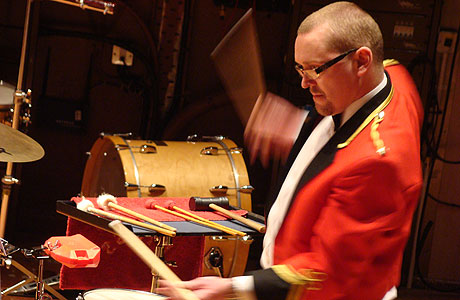 6. Strata (David Holland)
"Strata give judges something to ponder " 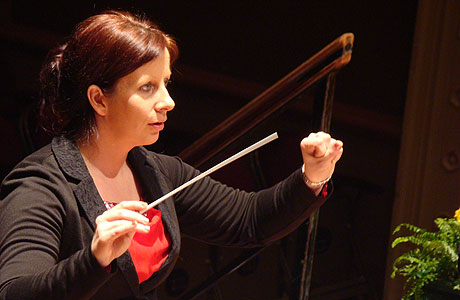 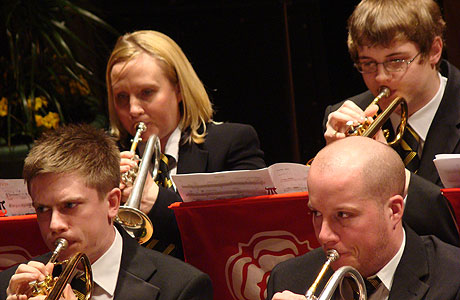 4. Horbury Victoria (Duncan Beckley)
"Horbury gives it their all, lots of quality on show" 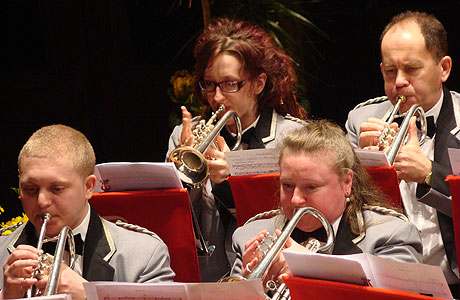 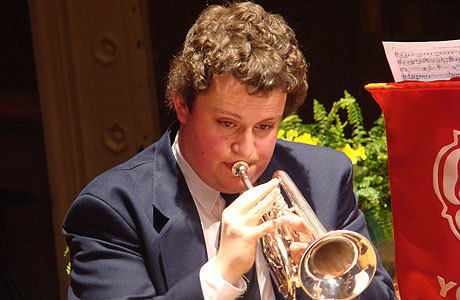 1. Clifton & Lightcliffe (John Clay)
"not a bad marker from Clifton to get us underway" 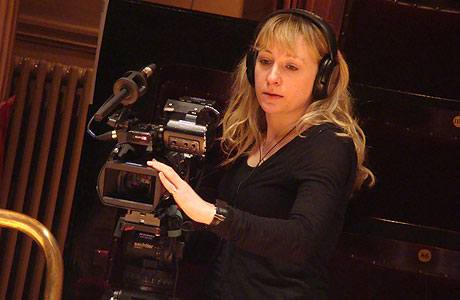