Brass for Africa Blog: No 2
Comments on Culture

In the second of her blogs in her Brass Development Fellowship role with the Brass for Africa Charity, Dr. Taylor Hughey talks about the cultural differences and challenges in teaching and inspiring young musicians in Uganda. 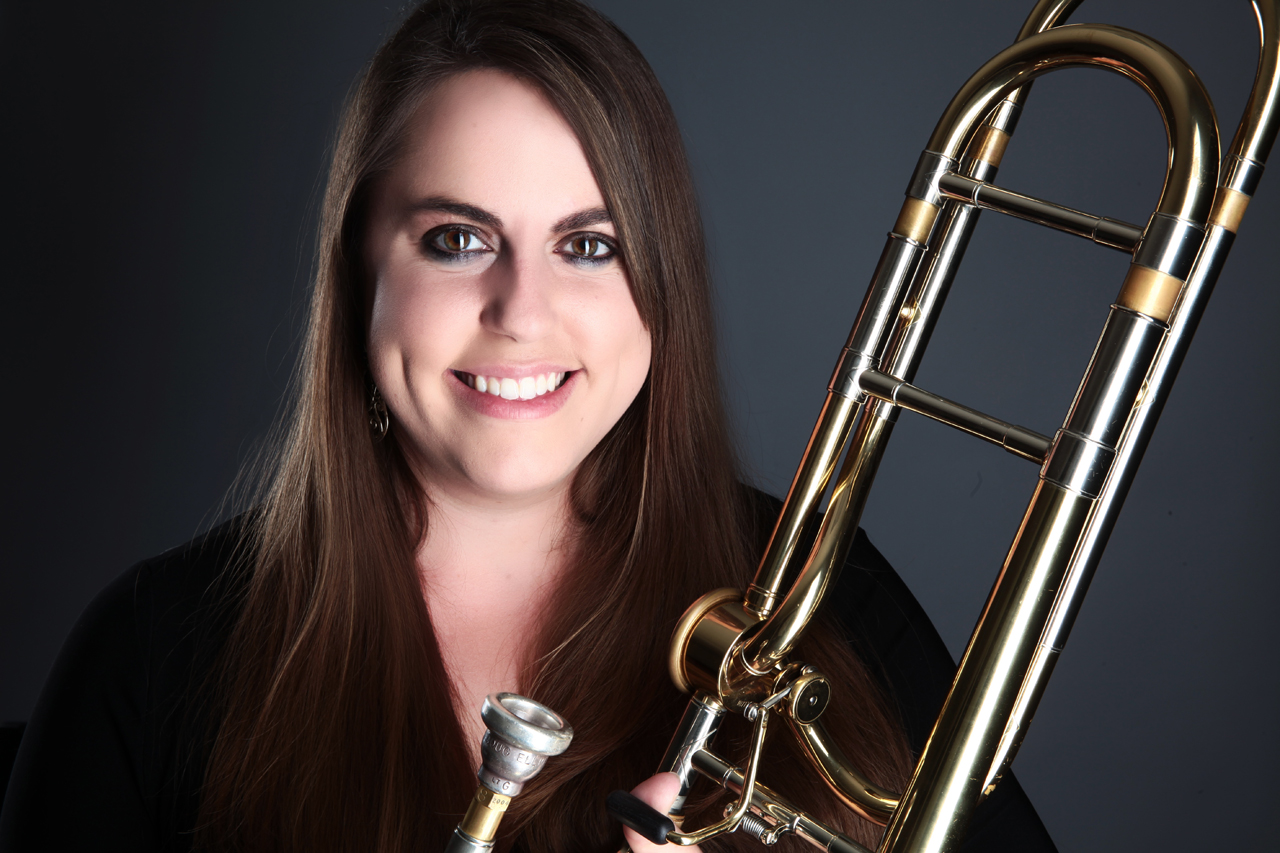 Music has remained an integral part of the human existence for countless years, as evidenced by discoveries that are constantly made of ancient instruments and manuscripts.

It stands to reason then, that since music has held a front row seat in the evolution of the human race it is an important part of us as people moving forward. Music had to have a reason for coming into existence and remaining; if something is not essential in human existence is it phased out (i.e. the appendix in the human body). Why, then, is music so important and how do we as educators move forward with its teaching?

The idea that music consists of being simply talented or gifted has been a common thought for a long period of time. Especially in schools, music is often viewed as second-rate to core subjects and deemed as an unnecessary class when budget cuts are enforced. Music educators have long since been attempting to advocate for change, but advocation has not been able to evolve into understanding. This understanding will come when intelligence can be properly defined and conveyed to those in charge of developing curricula.

Intelligence in music presents itself differently from many other areas and can often present in different ways based on upbringing and culture.

Take, for example, three children who are going to perform for an audience. The first child performs a Bach suite for solo violin with technical accuracy and musicality. The second child performs an aria from a Mozart opera after hearing it sung once. The third child sits at the piano and plays a simple minuet that he composed.

Each of the above children can be considered prodigies, but they each arrived to that moment from a different path of experience and culture. As all cultures are inherently different, the question arises as to what categories intelligences fall into, and as such, how can they be defined? 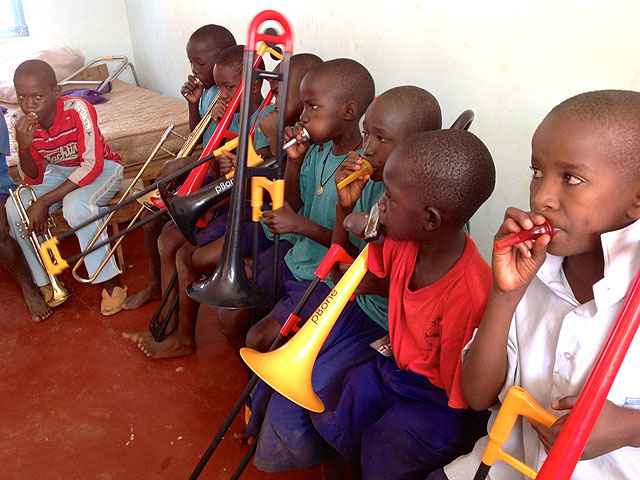 Teaching methods are different all over the world

Here in Uganda, it is rare to find a child’s musical intelligence presented in the above ways.

Instead, it can be found mainly in the guise of playing by ear. Because of the culture in which these musicians were raised (not Western Classical), they are able to hear and observe minutiae in music that can be missed by someone trained in another culture. Making sure that the teachers I work with never feel that their culture is inferior to other cultures is a hugely important task in my daily teaching routines.

Just because a trombone player may not know what glissando means doesn't mean that he is in any way an ignorant musician. It all boils down to how they were trained.

A culture is not optional for human beings. All humans are part of a larger culture, whether it’s where they live, who they talk to, their ethnicity, etc. These cultures then provide specific guidelines that dictate how things are learned and the basic rules for living.

As cultures are inherently different depending on the country, province, county, town, etc. it is important to realize in the process of education that a certain level of leeway must be given and compromises must be made for learning to be successful. 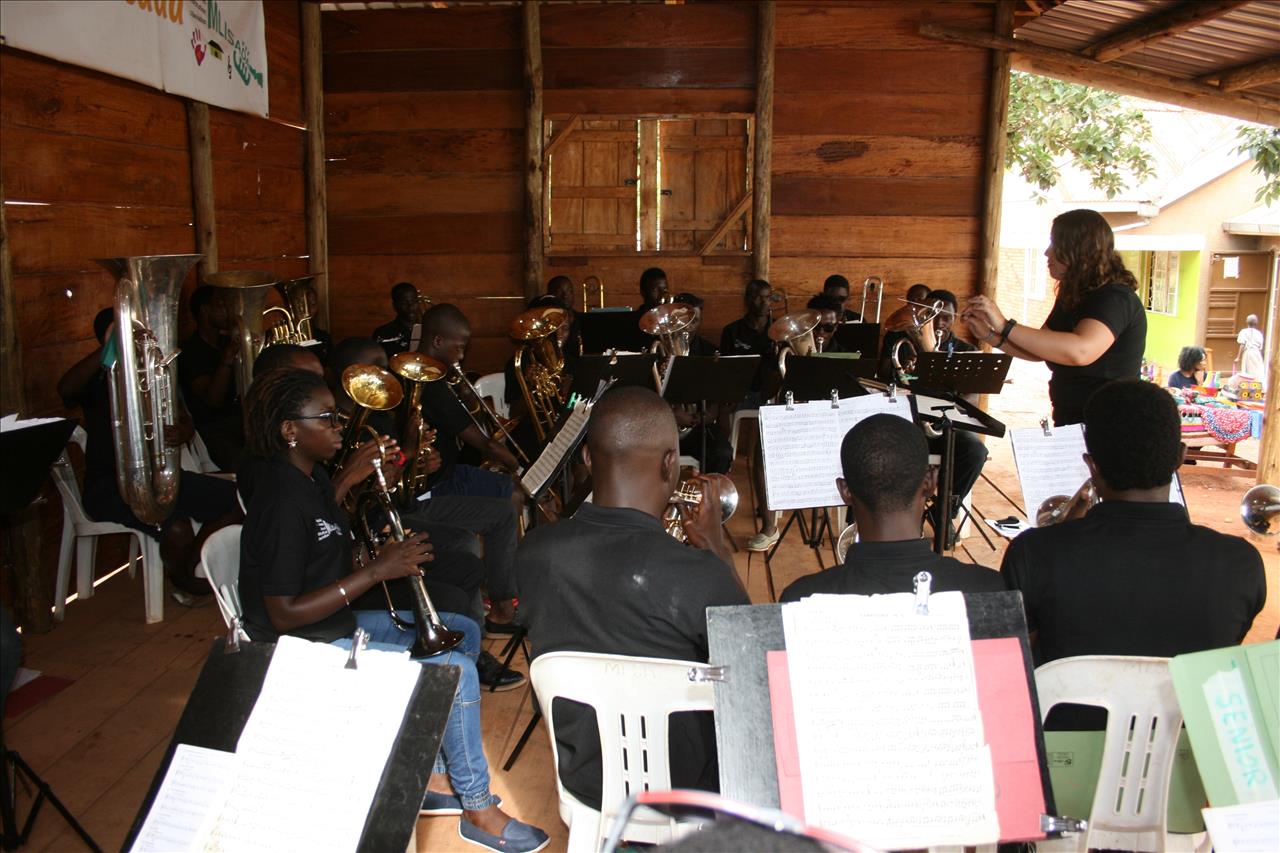 Many of the experiences I’ve had in my time with Brass for Africa thus far are comparable to any experiences a foreigner has going into a different country. Nothing I’ve seen or heard has ultimately shocked me, but there have been things that have surprised me in both good and bad ways. The good parts have definitely outweighed the bad in a significant amount.

One really great thing that happened was to be able to see the utter joy on the faces of children from the streets when they played a note on an instrument for the first time. We just began a partnership with a new site here in Kampala and I was able to observe the first lesson.

Having started many children in the United States on brass instruments, I am very familiar with the process. However, the focus here seems to be more on the act of playing an instrument at the start rather than making a good sound.

After an hour of having the instruments, 20% of the children could play the correct open note, while the other 80% were simply making any noise. 100% of them didn’t understand tone quality. I can remember starting on trombone when I was a child and although I enjoyed it, I expect that my joy wasn't even close to the level of joy that they experienced.

I can remember starting on trombone when I was a child and although I enjoyed it, I expect that my joy wasn't even close to the level of joy that they experiencedDr Taylor Hughey

Every student I’ve started in the United States as a teacher also hasn't had the same level of enthusiasm and bliss that I saw in that lesson. Many of the children I’ve worked with here seem to have an inherent sense of musical energy already inside them before they play one note on an instrument. Again, major cultural difference!

There are also some similarities in the cultures that I wasn't expecting to see. In the United States right now, there is a visible shift in the way students are educated and the way they learn.

There is an ‘instant gratification’ need that is arising in our society and allowing the students to choose to not put in enough work because they know things will be handed to them.  That same situation is arising with the musicians involved in Brass for Africa. 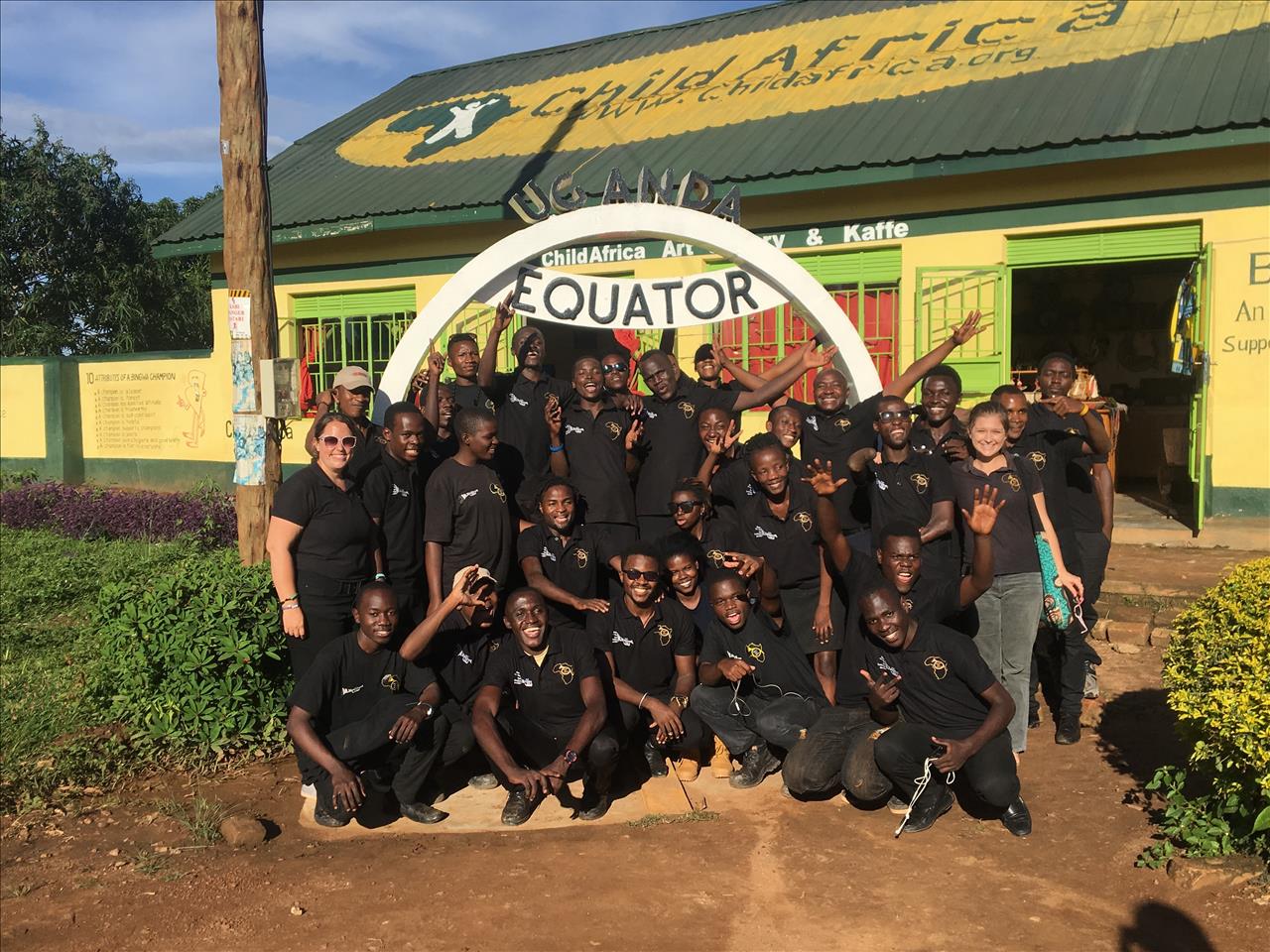 There is a ‘donor’ culture within this sector that allows for the participants to be able to expect someone to swoop in and help them if something goes wrong or if they are in need.  While I am 100% in agreement with helping in major emergencies, it is sometimes hard to draw a line.

The question that arises is: if you do this for one person are you then expected to do it for the next person?

What constitutes as ‘in need’ and what constitutes me being able to say ‘maybe you should save your money for the next couple of months and buy it then?’ Walking this fuzzy line of entitlement has been an endeavor that I didn't expect to face and has created another tier of my position. 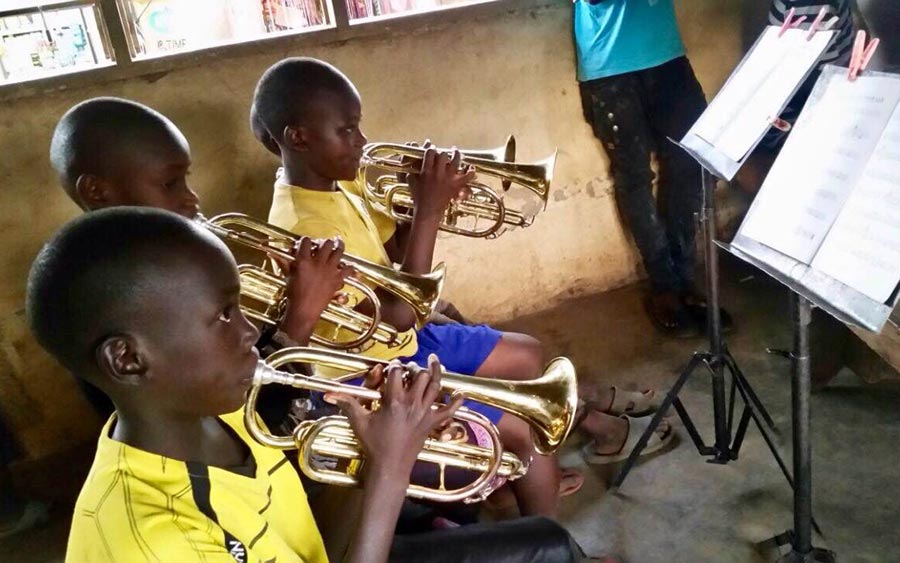 Brass for Africa is inspiring children each day

Many of the challenges an organisation such as Brass for Africa faces are on par with other NGO’s here in Uganda.

One of the most common challenges is that everyone is looking for an easy answer or an immediate result. It is easy to be inspired by what goes on here every day, but it is also extremely important to remember that what we do goes far beyond just needing funding. There is another level that happens after the funding arrives that focuses on creating a continuing scope that can be maintained for a very long time.

That’s something that I think Brass for Africa is doing well. The administrative team is always thinking of ways to improve and is often the first to point out if something is being approached in an inefficient way.

The music education team is pushing forward and expanding to inspire more and more children each day.

Find out more about Brass for Africa: http://www.brassforafrica.org/