Take 5
A quintet of debating points from the Regional Championships

4BR Editor Iwan Fox picks 5 points of debate and opinion that have arisen from the 2019 series of Regional Championship contests... 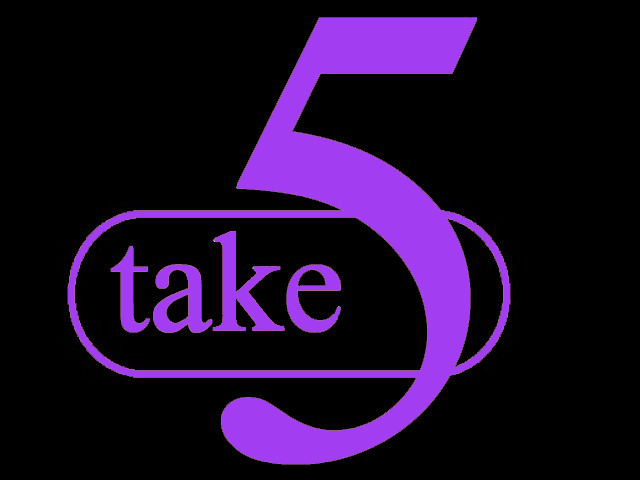 1.  Time for a Regional reset

It would take an eternal optimist to suggest that UK banding is accurately reflected by a structure that has 88 Championship Section; 100 First Section; 102 Second Section; 101 Third Section and 106 Fourth Section bands.

It isn’t - and in no way does it reflect the reality of the standard of performances heard over the last few years either. It is bloated at Championship level by mediocrity, with each section below it suffering as a result.

A radical reset is required – from the top down to enhance clear levels of relevant competition: Fewer bands at the top, many more providing the foundation.

If the possibility of the Yorkshire Region having 15 bands in its top section in 2020 tells us anything, then it’s that it’s time to simplify the system of promotion and relegation.

Make it a two year average with the current year result the tie-breaker: Two bands up and two bands down.

And while we are at it - sort out the sections and then sort out just how many bands qualify for the National Finals too.

Having two bands from five qualify in Wales but only three from 20 in the Midlands and London is patently unfair.

Which leads us on to debating point number 3...

The competitive ‘spirit’ of banding has changed and changed for good.

Open up the prescriptive elements of competition to make them fully transparent. Align registration rules with competition rules and bring in open adjudication in the Fourth and Third Sections.

In the first instance it will hopefully stop bands ‘importing’ players for convenience sake, whilst in the second it will allow adjudicators the opportunity to broaden the scope of their comments (the specific encouragement of younger players etc) without it changing the rigor of their decision making.

Bring in an own-choice non-competitive Fifth Section (copying that of the 4B Section in Scotland) to encourage smaller ensembles to become part of the event, and to enable those who may find the choice of a test-piece too difficult for their current set-up to ‘opt-out’ for a year whilst ensuring they are not lost to the contest.

The logistics can be sorted - there are fewer bands taking part now than there were 30 years ago. It just needs some inventive thinking to overcome any challenges.

Get involved.  It’s no good complaining about the state of banding in your region if you and your band aren’t playing an active role in keeping it going and becoming vibrant and progressive.

Get in touch with the Regional Committee and go to meetings. Have your say and be prepared to muck in and play your part in changing things for the better.