Alys Mae Revill is the latest addition to the ranks at Ireland Colliery Chesterfield as the band looks forward to a busy end of the year.

Alys last played for the Newstead Band, but after a short playing break helped Ireland out for a couple of engagements and was tempted into joining.

Alys is a fabulous player and brings a touch of class to the top of our already strong trombone sectionMD, Lindon Bolt

MD Lindon Bolt told 4BR: "Alys is a fabulous player and brings a touch of class to the top of our already strong trombone section.

I'm delighted she has joined, and along with the other players we have attracted recently gives us great momentum with a busy concert and contest period ahead."

Alys joins other recent signings, Clare Gregory, Alex Cummings and Tabitha McAlpine on cornet, along with Bob McEwan on Bb Bass and Matt Keeling on percussion.

January 18 • 78 bands will take to the stage at Blackpool's Winter Gardens to try and claim titles and qualification to the National Finals. 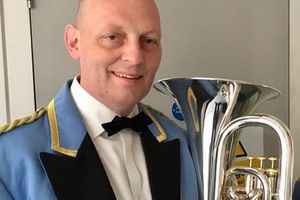 January 18 • The funeral of Paul Walton will take place on Thursday 23rd January — but a lasting initiative to help others will be his fantastic legacy. 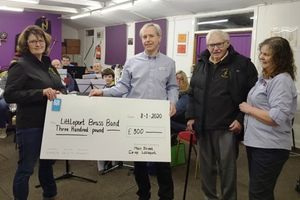 Customers care as Littleport gets welcome cash back book token

January 18 • Littleport Brass has been given a cash injection boost thanks to their local community. 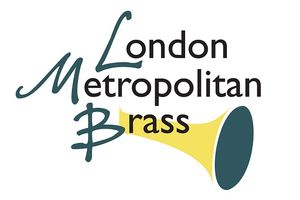 Markham and district band - Charity Concert for Hospice of the Valleys

January 19 • Chadderton Brass Band is a non-contesting band playing at various events throughout the year. We are a friendly band looking for players of all ages and abilities on all sections. Conductor required. Come along to one of our rehearsals.

January 18 • We have an opening for a Flugel player at Pillowell Silver Band in the Forest Of Dean Gloucestershire. Other players assured of a warm welcome at this friendly 3rd section band.