Half a century of a pioneering battle for equal rights will be celebrated with a special brass band concert in Boarshurst next month.

A concert celebrating half a century of the modern LGBT rights movement will be marked with a special concert in Boarshurst next month.

Fifty years ago, the LGBT community in New York City had become increasingly frustrated by the years of institutionalised persecution that they faced from local police amongst others. On the 28th June 1969, they fought back with a sustained protest lasting three days, and which marked the beginning of an organised LGBT rights movement.

Stonewall, named after The Stonewall Inn in Greenwich Village, where the protest took place, is the UK charity that campaigns and lobbies for the equal rights and treatment of LGBT people.

Now Pride Brass, a group of LGBTQI+ players and supporters will join forces to celebrate those who have fought for equal rights ever since.

Spokesperson Rob Greaves, a cornet player with Boarshurst Band, told 4BR: "We want to celebrate how far we have come as a community. The concert will also hopefully remind everyone of the need to stand shoulder to shoulder as we fight to maintain the rights that others still cannot enjoy in other areas of the world."

Pride Brass is the brain child of Anthony Longden-Kirk, a trombone player with the TCTC Group Band, with the long term ambition to support national Pride events throughout 2020. Profits from the concerts, which will be conducted by Matt Ryan, MD of the Flixton Band, will be shared equally between Stonewall and future Pride Brass initiatives.

Rob added: "There is such enthusiasm for Pride Brass from players up and down the country, that we felt waiting a whole year to get started was just too long.

We're delighted that Boarshurst Band supported us in offering us a slot at their popular Sunday night concert series.

The concert will be a fun way to celebrate the achievements and diversity of the LGBTQI+ community with our friends and supporters playing an eclectic mix of modern and traditional music."

The concert will take place on 1st September (8.00pm) at Boarshurst Band Club, and all are welcome.

People can donate to Stonewall at: https://web.stonewall.org.uk/public/donate/donate.aspxy 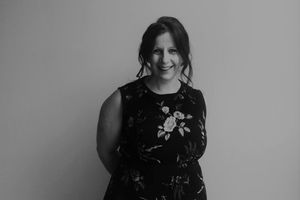 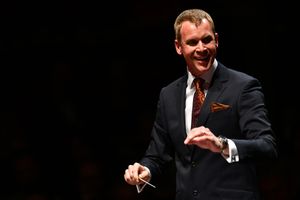