Composer Peter Graham talks about his test-piece 'The Torchbearer' after it was announced as the A Grade set-work at the 2020 Australian National Championship.

4BR recently caught up with composer Peter Graham on the eve of the recent British Open Championship after it was announced that his work, 'The Torchbearer' was the be the A Grade set-work at the 2020 Australian National Championship in Perth .

Peter talks about the behind the piece and the iconic composer who inspired it. 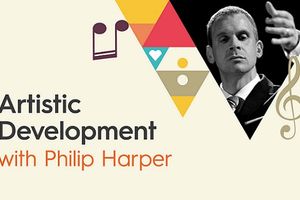 May 19 • The Cory Musical Director will be leading special Brass Band England Artistic Development workshops in Yorkshire and Oxford. 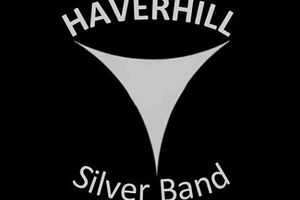 May 19 • The belated 200th anniversary celebrations for Haverhill Silver Band have coincided with their first top flight Area triumph. 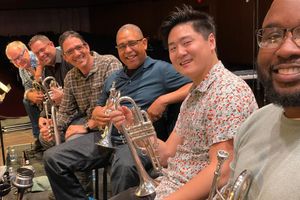 May 19 • The star players of Brass Band of Battle Creek will be mixing hard work with quite a bit of musical fun over the next fews days... 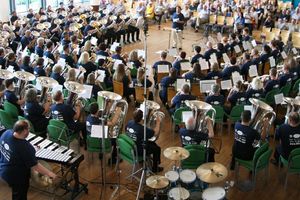 May 19 • The International Brass Band Summer School takes place in Swansea — and there is plenty for delegates to enjoy.

May 19 • We are currently looking to recruit players for the following positions in the band:. Cornet (position negotiable),. Baritone or Euphonium, and . Solo Trombone