The death has been announced of one of the most popular players and supporters of the banding movement in the North of England.

The brass band movement will be saddened to hear of the death of the popular cornet player and former music retailer Dennis Todd.

Dennis passed away peacefully on the morning of 8th July after a long and brave battle with cancer. At the time of his death he was the principal cornet of his home town band of Jayess Newbiggin.

The title of legend is often over used, but in the case of Dennis it is thoroughly deservedBand Chairman, Tony Griffiths

One of the true gentlemen of the banding movement, he was both a highly respected player and businessman — mixing his love of brass banding with his equal love of chatting to friends and customers in equal measure.

Throughout his career he commanded huge respect for his playing ability — first with Newbiggin and Bedlington Salvation Army, then Greggs Bakery, Easington Colliery, and latterly on his return Jayess Newbiggin.

He was an inspiration to countless players past, present and future, with a steely core of professionalism hidden underneath a sparkling sense of humour, cheeky smile and plenty of stories and tales of the banding world.

Band Chairman, Tony Griffiths told 4BR: "I first heard Dennis play with the Salvation Army band, and then listened in awe as he, along with Jim Shepherd performed with the Northumberland County Brass Band.

The title of legend is often over used, but in the case of Dennis it is thoroughly deserved."

He added: "Dennis also gave unstinting support for many local musical groups and performers, and will be remembered by all who knew him for his warmth, charm and unique personality. He will be greatly missed as a player, bandsman, and loyal friend.

Our thoughts and deepest condolences are with all his family and many friends throughout the banding world at this sad time." 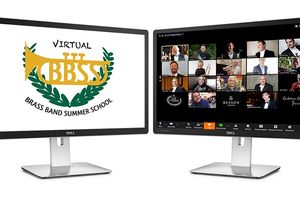 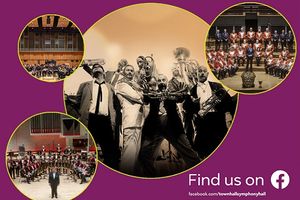 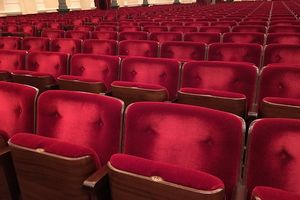