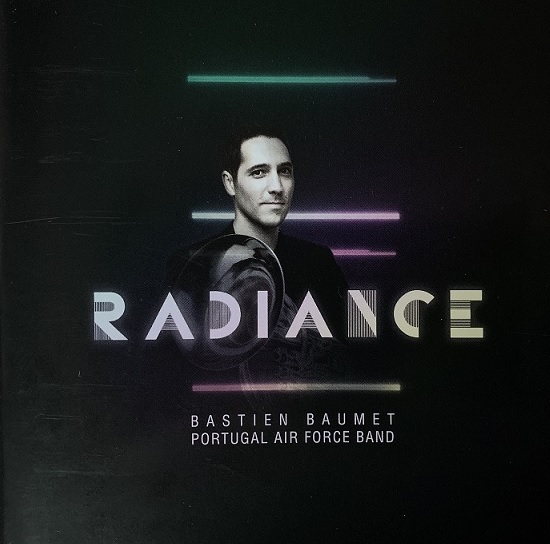 As much as the profile of the euphonium has benefitted from an almost exponential increase in substantive repertoire written for it in the past decade or more, it is arguably at its most effective as a solo instrument away from the brass band spotlight.

Even the finest exponents are often submerged by the limitations of an accompanying palette of homogenous textures and indistinguishable colour blends, with only the extreme ends of the dynamic and range spectrums heard with any distinctive clarity.

It’s a pleasure then to hear four substantive works accompanied with sympathetic finesse by a high quality wind band.

Soloist Bastien Baumet is a class act throughout; the works from Jean-Jacques Charles, Roland Szentpali, Giancarlo Castro d’Addona  and Olivier Calmel (transcribed by Laurent Arandel), allowing the Frenchman to display the full array of his considerable talents; a razor-sharp technique and malleable tonality adeptly controlled by a finely honed musical mind.

The premiere of the delightful ‘Quatre Dances’ allows him to indulge in a form of euphonium choreography - each tailored in perfect style; a sultry tango, suave habanera, playful waltz and impulsive samba.

Roland Szentpali’s ‘Symphony Concertante’ has become a highly effective competition piece since its 2015 world premiere by the composer. It’s an amalgam of soundscape complexities that shimmer with atmosphere thanks to the lucid understanding of the soloist and the accompaniment.

There is also much to enjoy with ‘Euphantasy’ (commissioned by the soloist); the most readily transparent and accessible in terms of construct - its hints of Sparkesque craftsmanship seeping through the writing, Gallic panache through the playing.

There is also much to enjoy with ‘Euphantasy’ (commissioned by the soloist); the most readily transparent and accessible in terms of construct - its hints of Sparkesque craftsmanship seeping through the writing, Gallic panache through the playing.

A quality release is rounded off with the title work.

‘Radiance’ was originally orchestrated for brass band, but it’s hard to think that it sounds as effective in that form as it does here - and not just because of the appreciative stature of the solo lead.

It’s a triptych of luminosity - the emerging energy of the opening leading into opaque central section and a finale that sparkles with controlled fission.

August 2 • A vacancy exists for a capable and committed tenor horn player who would welcome the opportunity to develop their skills, particularly as a soloist, as the band establishes itself in the third section.