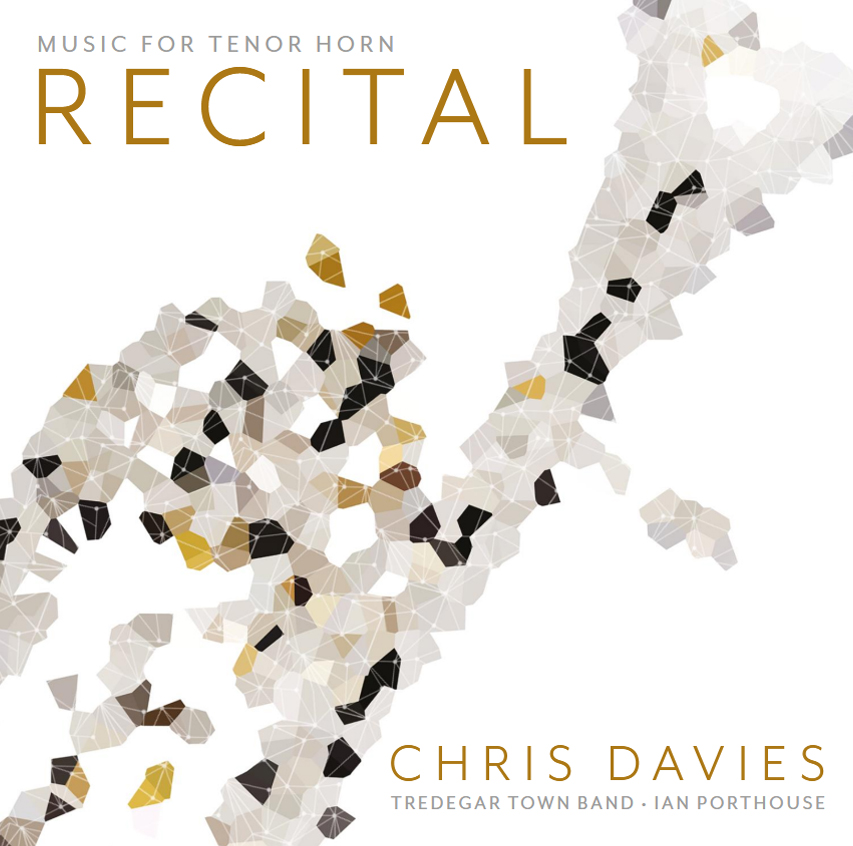 The 12 tracks astutely balance each other; the traditional air-varie ‘Jenny Jones’ paired with a timely reprise of Gareth Wood’s underrated ‘Concerto’, the questioning piety of Mahler’s ‘Urlicht’ offering the starkest of contrasts to the pert wit of Rossini’s joyously comic ‘Non Piu Mesta’.

They are followed by the sombre beauty of the Strauss ‘Nocturno’, intense and restrained, sitting comfortably in tandem with Mozart’s gloriously free-wheeling ‘Rondo’ from his ‘Horn Concerto No.3’.

Elsewhere, the touching ‘Meiso’ duet (featuring baritone player Ben Stratford) and Ravel’s haunting ‘Pavane’ provide substantive moments of refined reflection, before each segueing seamlessly into the showy brilliance of the familiar finales from the Strauss ‘Horn Concerto No 1’ and the waspish arrangement of Mendelssohn’s ‘Violin Concerto’.

Throughout, the soloist also displays an intelligent appreciation of the balance between bold technique and discerning musicality; his pacing shrewdly measured, backed by tonality that is centred and malleable, the phrasing informed in its understanding of its original source.

The pearl though is Mahler’s ‘Urlicht’; as self-contained in its mystery of hidden glories as an oyster. It is beautifully arranged and performed.

The pearl though is Mahler’s ‘Urlicht’; as self-contained in its mystery of hidden glories as an oyster. It is beautifully arranged and performed.

A mention too for Gareth Wood’s ‘Horn Concerto’; carefully prised open with a lucid appreciation to reveal its sophisticated workings in a new light; the rhythmic excitement and joyful playfulness of its outer movements enclosing a central ‘Adagio’ movement of considerable poignancy.

Together, they give the release its observant musical coherence; enhanced by Tredegar’s measured accompaniment which is sympathetically tailored by both MD Ian Porthouse and producer Paul Hindmarsh to allow the solo focal point never to be tonally submerged.