Brass Band of Central Florida (BBCF) has welcomed a pair of Welsh imports to their busy organisation.

Almost as soon as they stepped off their flight from the UK, Gavin and Gareth Pritchard have been welcomed into the fold in their new roles.

Gavin has joined the outstanding percussion team of Karen Beth Sulzinski Sweat, Rich Sweat and Jonathan Katz to re-unite a quartet that last played together at the 2014 Brass in Concert Championship, where they took home the 'Best Percussion' prize.

He told 4BR: "It's been a very busy few months since we arrived in Florida and it's great to be here working with Chad Shoopman and this amazingly talented band. I'm also looking forward to being a full-time part of this incredible percussion team."

Gareth will work with BBCF Music Director Chad Shoopman and Brian Sullivan. The band's vastly experienced horn player and Band Director, with over 35 years teaching and conducting experience, has taken on the role of Assistant Director.

Their presence has already had an impact and I'm sure we will be drawing on their expertise even more as the North American Brass Band Championships approach next AprilMD, Chad Shoopman

In response, MD Chad Shoopman told 4BR of his delight to have two vastly experienced musicians joining his band.

"I'm excited to have the experience and knowledge that Gavin and Gareth have brought with them to Florida.

Their presence has already had an impact and I'm sure we will be drawing on their expertise even more as the North American Brass Band Championships approach next April."

Gavin's percussion skills are unparalleled and Gareth brings along the finest experience and musical pedigree." 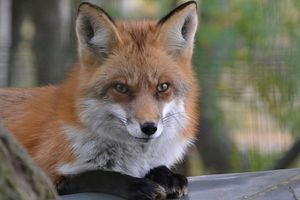 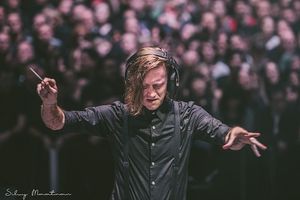 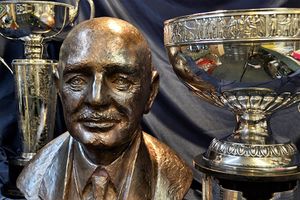 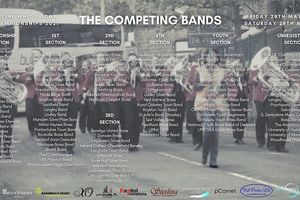