A Blast Off training event led by Flower MD Paul Holland was full of fun and games recently.

The Gloucestershire Brass Band Association working with Gloucestershire Music recently held its Blast Off! event for complete beginners to Grade 5 students during half term.

Some of the youngsters who took part had only been playing for as little as 4 weeks, but as part of the Training Band under course director and Flowers MD Paul Holland, they had great fun on two movements of ‘Things that go Bump’, as well as improving their long notes and dynamics before performing to parents and friends.

The Gloucestershire Youth Band also worked hard on a three day course before their joint concert with Tredegar Band, took time out to perform with the youngsters before performing the exciting ‘Best of Bond’ music with them.

Paul Holland also rehearsed the Intermediate Band in the popular melodies of ‘Disney Matter’ and the more challenging, ‘Last Rose’, with the band joining their senior counterparts for a massed band performance of the piece, whilst many talented young soloists were featured in items throughout the day. 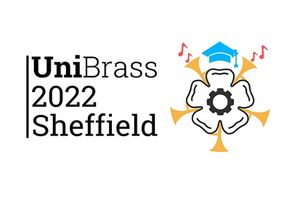 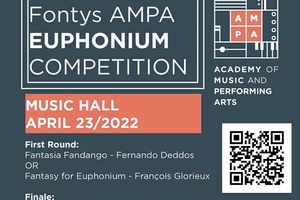 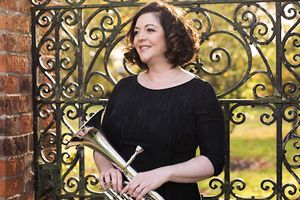