4BR has been informed that following extended discussion, one the UKs foremost contest organisers has decided to amalgamate three of its North West events into one.

Lancashire Contests, who have run the popular Fleetwood Open, Northern Open and Brass at the Guild Hall competitions for many years, has told 4BR that they will now amalgamate the three events to focus efforts into further development of a single festival contest.

The decision means that the annual Fleetwood Open and Northern Open Contests will not be staged for the foreseeable future due to the increasingly scarce financial support and sponsorship they were able to attract.

A spokesperson told 4BR: "Together with the increasing cost of suitable venues, decreasing entries and the lack of assistance to help our long standing volunteers who have given so much of their time and energy over the years, we have decided to focus all our efforts into developing Brass at the Guild further into a festival event.

This will also see the incorporation of the successful British Open Youth event at the Guild Hall contest."

The revamped Brass at the Guild Festival is scheduled to take place on Sunday 1st February next year, and will now feature the permanent addition of the youth contest, which will see bands perform a 20-minute own choice entertainment programme as well as a short test piece.

In addition, the Championship Section bands will have the additional opportunity to qualify through the contest for the British Open Spring Festival Senior Trophy competition.

Senior competitors in each section will also be given the choice of either performing the 2015 Area test piece or the set work from the Butlins Mineworkers Championships.

The spokesperson added: "It is our intention to use Brass at the Guild to continue the proud 60 year legacy of the Fleetwood Contest and the 30 year history of the Northern Open by utilising the many memorial trophies from these events in a new way.

If owners of the trophies do not wish for this to occur, we will certainly respect their wishes."

For further details of the contests for bands and potential sponsors, please contact: 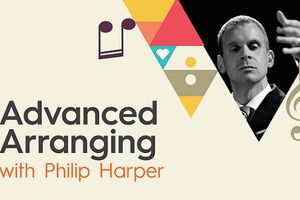 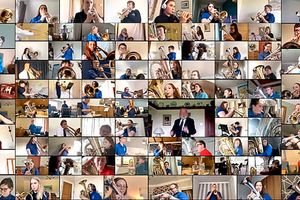