In the first part of two exclusive interviews available to 4BR, John Barber talks to Bramwell Tovey as part of the 2015 Sandbach Concert Series.

As Composer in Residence with Foden’s Band since 2008, I've had the opportunity to meet and work with some wonderful conductors as well as the band itself — not least Bramwell Tovey (for some reason I want to call him Sir Bram!).

He has a very special connection with Foden’s and Sandbach, which he tells us about towards the end of a wonderful evening that we enjoyed with him in Sandbach in January this year.

When Lauren (my wife) and I moved to Sandbach in 2007 we decided to see if we could offer something musically to the town.

The most appropriate way was to create the Sandbach Concert Series (now in its fifth season); eight concerts a year given by world class musicians, with a spotlight concert preceding the featured artist, that to date has seen hundreds of young musicians take to the stage for a solo or ensemble piece.

To give credit where credit is due, the idea and concept came from Lauren!

I had often thought, as Artistic Director of the SCS, that it would be great if Bram would be available to perform at one of our concerts.

However, because of his connection with Foden's we thought about chatting with Bram to see if we could gain a valuable insight into his personality and life as a musician.

The interview went ahead, the evening after Bram (along with Mike Fowles) had directed Foden’s at the RNCM Festival of Brass, and after a full day recording with the band.

The wonderful committee of the Sandbach Concert Series were open to my idea of creating an extra event, and the perfect person to interview him was John Barber.

The chemistry between Bram and John is great, and John expertly steered the conversation in ways that covered various and varied topics that will be of great interest to all.

This is the first of two very powerful 45 minute interviews that to me are inspiring. Thanks must go to John Barber and Foden’s, Sandbach Concert Series and a huge thanks to Bram himself!Andy Scott

This is the first of two very powerful 45 minute interviews that to me are inspiring. Thanks must go to John Barber and Foden’s, Sandbach Concert Series and a huge thanks to Bram himself!

I hope that you enjoy watching and listening to the videos, which are being exclusively released by 4Barsrest in conjunction with Sandbach Concert Series. 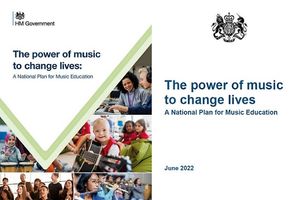 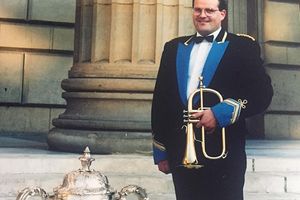 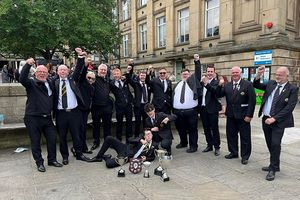 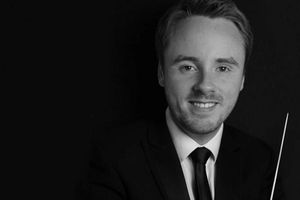