Grimethorpe to return to Brassed Off triumph

Grimethorpe will return to the Royal Albert Hall next year for a special screening performance of 'Brassed Off'.

Grimethorpe Colliery Band will be returning to the Royal Albert Hall in 2020 to lead the musical accompaniment for a special screening of the award winning film, 'Brassed Off'.

The 1996 comedy drama, written and directed by Mark Herman, stars Pete Postlethwaite as Danny, the devoted leader of the Grimley Colliery Band and achieved cult status, leading to numerous awards and stage plays.

The Films in Concert version returns on 15th April after its 20th anniversary world premiere at the Albert Hall in 2017 and playing to packed houses on a national tour, including on the eve of the 2018 British Open. 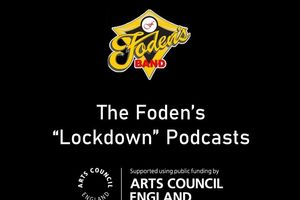 July 6 • The ever inventive Sandbach band is making sure it is reaching out to its fans all over the world. 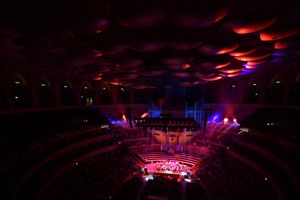 July 6 • The government announces huge one-off package of help, although questions are raised over help to performers and the phased return to full opening of venues.

July 6 • The City of Hull Band has announced the death of its respected tuba player and administrator Pete Arden. 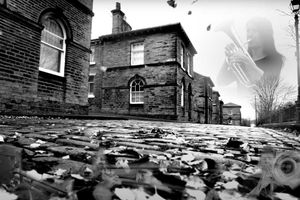