Unite the Union Band celebrated a fine 2022 at their recent awards evening — but they are mow looking ahead to see what the new year brings.

Unite the Union Band recently held their annual awards evening to celebrate the excellence and commitment of individuals that led to the success for the band in 2022.

Solo trombone, Chris Chung was awarded 'Soloist of the Year' in recognition of his series of outstanding individual contributions to performances on the contest and concert stage, whilst a delighted horn and baritone team claimed the 'Section of the Year' title.

Jim Eberlin was presented with the deserved 'Bandsperson of the Year' award, whilst the band also took the opportunity to recognise the long service of horn player, Trevor Goodson, who has been a loyal member since 1978.

Speaking about the event, Musical Director, Jonathan Beatty told 4BR: "The band enjoyed an extremely successful 2022 and it was a pleasure to present the awards.

We continue to build and progress and I look forward to seeing what 2023 brings for us all." 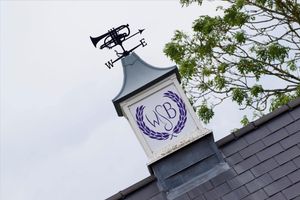 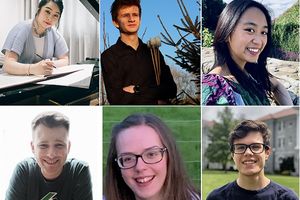 January 30 • The chancel of writing for the National Youth Brass Band of Great Britain has seen works from all corners of the globe battle for a finalist place. 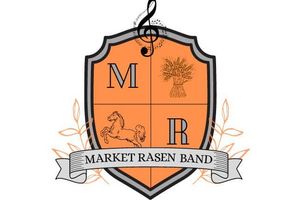 Another step in Corby direction for Market Rasen

January 30 • The Market Rasen Band continues to build towards its appearance at the Midlands Regional Championships in Corby. 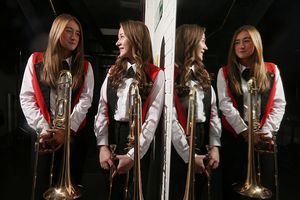 RNCM reflections in The Times

January 30 • The RNCM Brass Band festival in Manchester was a memorable one — with performances from world class bands and performers to savour.

January 30 • Barnsley Brass has vacancies for two 2nd / 3rd cornet players. Rehearsals are Mondays and Thursdays at 8pm in our own bandroom at Worsbrough Bridge on the A61 south of Barnsley.

Band of the Gloucestershire Constabulary

January 30 • SOLO CORNET . We are a non-contesting brass band based in Cheltenham seeking an accomplished cornet player to join our front row - the position is negotiable, including Principal for the right person. . Also need to strengthen our 2nd & 3rd Cornet positions

January 28 • UPPERMILL BAND (2nd Section)URGENTLY REQUIRE AN EEb BASS PLAYER, initially to complete our team for the NW Regional Contest on 26th Feb and beyond. If you are looking for a change or just able to help for the contest UPPERMILL BAND REALLY NEED YOU!,