Eagley end a long wait for contest success as they lead the way in the entertainment stakes at Ripon Cathedral.

The Eagley Band under recently appointed MD, Chris Wormald got their new musical partnership off to a great start with victory at the popular Ripon Cathedral Entertainment Contest.

It was the North-West Third Section outfit's first contest victory since the year 2000, with Band Chairman Deb Lyons telling 4BR: "I can't really describe what this means to us. I've been with Eagley for 35 years and we have waited so long for any kind of contest win. It's a brilliant feeling."

Eagley not only claimed the impressive Rose Bowl Trophy and the £250 first prize, but also carried away the 'Most Entertaining Band' and deportment silverware as they secured a clear-cut success ahead of rivals Leyburn with North Skelton in third.

The band played six pieces in their 20 minute set, starting with the Rocky inspired, 'Gonna Fly Now', 'Eventide/Abide With Me', 'B.B. & C.F.', 'I've Dreamed of You', 'The Incredibles' and 'Final Hymn' from 'The Firebird' to close.

Adjudicator Mike Kilroy commented: "Eagley were so tight from the very first note. Everything was so well balanced and had real impact. The band was sonorous, superbly in tune and the quality of balance was consistent throughout every piece.

Overall there was some really excellent playing and ensemble work. This really gives us a huge boost of confidence as we now look forward to a CD recording with World of Sound."

The Leyburn Band carried on their good progress under the baton of Rebecca Lundberg as they came runner-up and claimed the 'Best March' award, whilst North Skelton left with the 'Best Percussion' accolade.

2016 winners Tewit Youth took the 'Best Soloist' award won by Gabriel Snowden on tenor horn as well as the 'Best Fourth Section and Youth Band not in the top three', with Durham Constabulary taking the 'Best Euph' award.

I can't really describe what this means to us. I've been with Eagley for 35 years and we have waited so long for any kind of contest win. It's a brilliant feelingBand Chairman, Deb Lyons 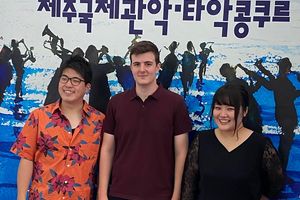 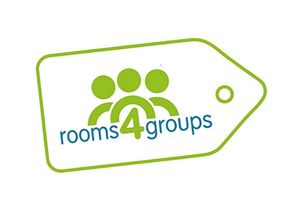 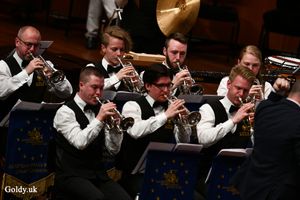 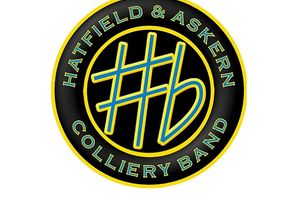