It wasn't just the sound of adults performing to the top of their form at Perth on the weekend as the hall was packed with the fantastic playing talents of the future generations of Scottish banding.

In addition to the senior Scottish Open that took place at Perth's Concert Hall on the weekend, the venue also hosted the fantastic sounds of performers in the various Youth Championship events.

There was plenty of wonderful music making on show with the adjudicators giving detailed appraisals of what they heard from each ensemble to the audience at the results ceremony.

Talking about the Preparatory Section Mark Langdon and John Wallace spoke of their "amazement"of the standard on show, led by the wonderful Gold Award talents of Dalmellington Brass Academy conducted by Karin McKenzie.

Mark was also the adjudicator of the Percussion Section competition on Saturday morning which he said "blew me away"- so much so that he confessed that he almost forgot to write something down in his adjudications!

SBBA Development Office John Boax added his congratulations to all those who took part as well as the those family members who supported the event. 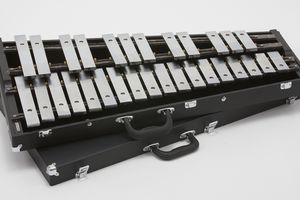 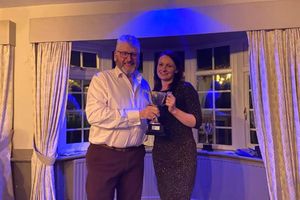