The team of adjudicators that will make the all important qualification decisions in the Midlands Area have been announced.

The Midlands Regional Committee has announced the line-up of adjudicators who will make the all important qualification decisions at the 2022 Area Championships.

The Championships will take place on the weekend of the 26th/27th February plus Sunday 6th March at The Core Theatre at Corby Cube in Northants (NN17 1QG).

Built in 2011 it is a modern entertainment venue which has a main theatre that can seat 445 people on three levels. It has hosted many leading entertainment acts and has been a focal point of the successful urban development of the Corby area.

Regional Secretary Lesley Bentley told 4BR: "We are delighted to be welcoming our adjudicators to Corby and would like to thank them for re arranging their commitments to accommodate the changes we have had to make. 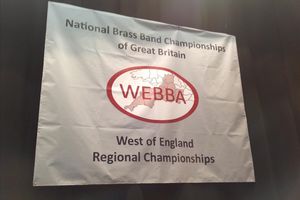 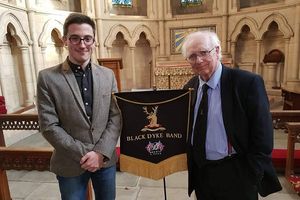 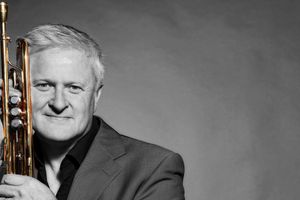