Yu-Han Yang has made his first visit to the RNCM in Manchester to give a recital and masterclass to euphonium and baritone students.

Tredegar euphonium star Yu-Han Yang recently gave a recital performance and masterclass to students at the Royal Northern College of Music in Manchester.

Supported by Besson, he was accompanied by his wife Hanami Oda in performances of music ranging from Steven Verhelst and Puccini to Peter Graham and former RNCM alumni Peter Meechan. He then spent the afternoon working with individual students.

"I was honoured to be asked,"he told 4BR. "The worldwide reputation of the RNCM and its attraction to brass players — especially euphonium and baritone, is known throughout the world. The students are exceptional, and it was a privilege to both play and work with them.

My thanks go to Besson, Euan Miekle especially Steven Mead for the opportunity. Hannah and I thoroughly enjoyed our first visit to Manchester and we hope to return many times again in the future."

Speaking about the recital, Steven Mead told 4BR: "Yu-Han is a remarkable performer with such an open and engaging approach to his tutoring.

The students thoroughly enjoyed his recital and masterclass and we hope to see him back here again soon." 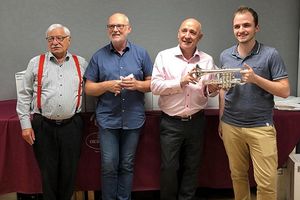 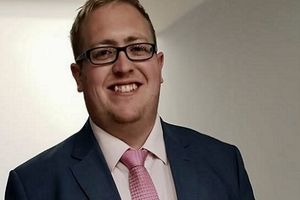 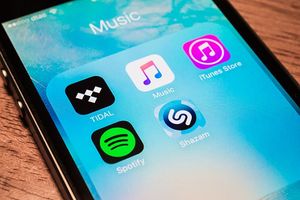 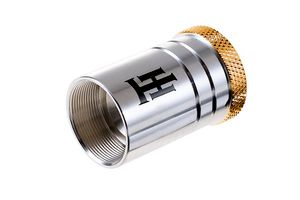